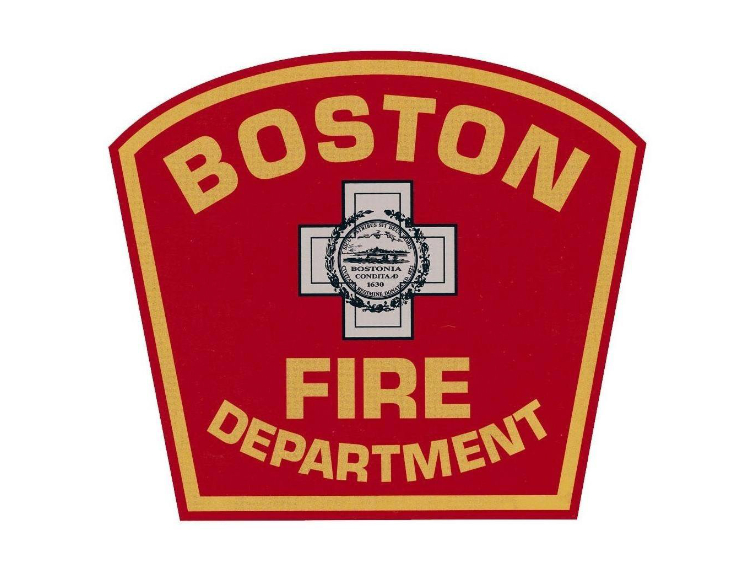 A Boston Fire Department truck crashed into a Bank of America location in the city early Thursday, leaving four people injured, according to news outlets.

The vehicle hit the front of the bank on Washington Street and Talbot Avenue in Dorchester around 2:30 a.m., WBZ reported.

Of the four individuals who were injured, some were firefighters, Boston EMS told the news outlet.

It is not yet clear what caused the crash. WBZ reported there was a damaged SUV on the sidewalk outside the front of the bank.

Around the time of the crash, firefighters were responding to a blaze at the nearby Charlie’s pizza shop at 1740 Dorchester Ave. that caused an estimated $300,000 worth of damages, according to the Boston Fire Department.

Authorities have yet to say whether firefighters were on their way to Charlie’s when they crashed into the Dorchester bank.