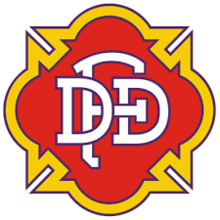 According to a report from NBCDFW, the Texas’ Department of State Health Services has placed the Dallas Fire-Rescue Department under investigation over prior complaints of improper patient medical care that dates back to at least 2016.

Since April, four DFR employees have been placed on probation, including two staffers who were present during the 2016 killing of Tony Timpa in Dallas.

According to DFR, all four medics are still currently working for the department and will be allowed to perform their duties. However, the four could still face more severe punishments if other violations are discovered.

NTSB to Investigate Fatal Crash of Over 130 Vehicles in TX

0
The NTSB said on Twitter that its safety investigation would focus on snow and ice treatment procedures used on the highway.