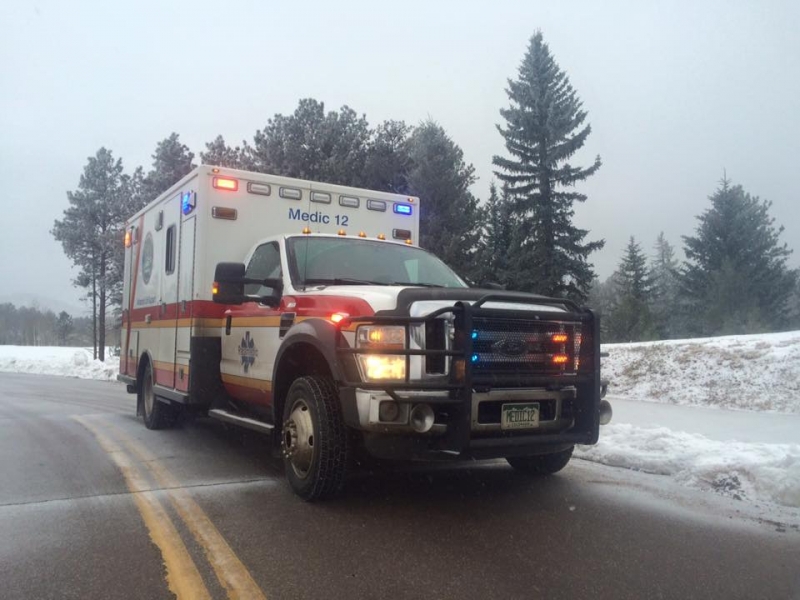 Ute Pass Regional Paramedic Services, along with their regional partners in Cripple Creek and Manitou Springs, have implemented an innovative treatment to save the lives of victims suffering from traumatic brain injuries.

Under the Medical Direction of Dr. Jeremy DeWall, Ute Pass Regional Paramedic Services, Southwest Teller EMS and Manitou Fire Department EMS have begun using Tranexamic Acid (TXA) for the treatment of traumatic brain injured patients.  After the long-waited release of a study titled “CRASH-3,” it was determined that TXA was not only safe for treatment of traumatic brain injured patients, but boasted a 20% increase in survivability.

TXA is a medication that is used in treating heavy bleeding and has historically been prescribed in hospitals to combat gastrointestinal bleeding, heavy menstruation and involved dental surgery. From 2002 to 2019 TXA has been the subject of several research studies to test its safety for use in acute heavy bleeding in the pre-hospital setting.

This study was released during the week of October 15th and, in anticipation of its findings, the local EMS agencies had guidelines in place for its use by the end of that week. TXA was progressively integrated into the same local EMS agencies last year as a treatment for severe bleeding due to trauma and pregnancy but was excluded in the treatment of traumatic brain injuries until the study was published.

The unprecedented speed in which this new treatment was able to be implemented makes our region’s Emergency Medical Service providers among the first in the nation to add this to their treatment modalities and began using it to save the lives of our residents and those who visit our community suffering acute closed head injuries.

GA Deputy Credited with Saving Life of Woman Who Cut Off...

0
The woman told the deputy she had intentionally cut her hand off with the saw, but did not offer an explanation.