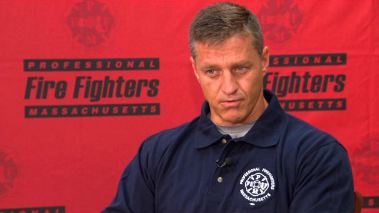 BOSTON (CBS) — Looking more rock star than radical, it is a picture of an accused terrorist that’s launching a thousand emotions. “He looks like some 60’s icon when in reality he’s a coward. They could have taken a picture to show what he really is,” said Massport firefighter Michael Ward referring to the picture of accused bombing suspect Dzhokhar Tsarnaev on the cover of Rolling Stone magazine that’s hitting newsstands this week.