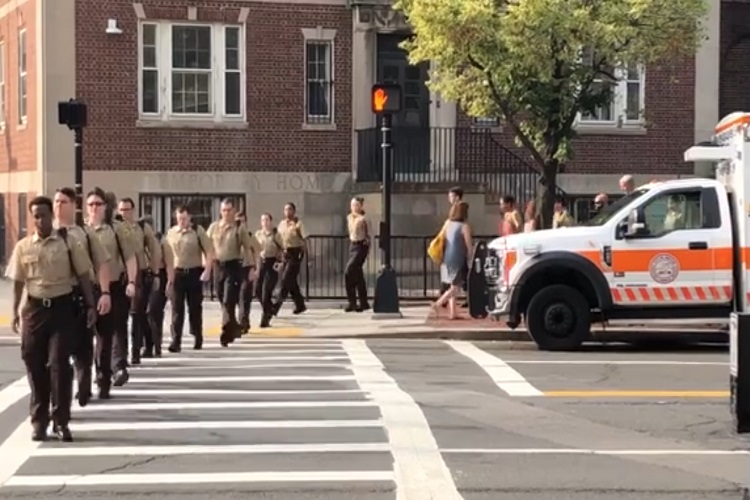 BOSTON (Boston 25 News) – A 31-year-old woman is accused of stabbing and seriously wounding a female EMT near a Boston courthouse on Wednesday.

The stabbing occurred late Wednesday afternoon inside an ambulance, while a Boston EMT was treating Tejeda, who was being transported as a patient to an area hospital, police said. MORE