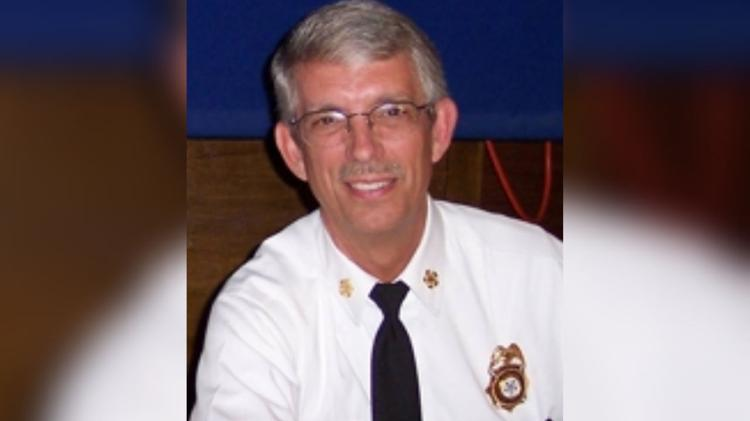 PAYSON, Arizona — The Gila County Sheriff’s Office has announced that is searching for an Arizona fire chief missing for over 24 hours after starting a hike last week, according to ABC15.

Search and rescue operations were started for 73-year old Gary Morris, Fire Chief of the Pine-Strawberry Fire District and member of Tonto Rim Search and Rescue.

A call was received on Tuesday that Morris was overdue. He was hiking the Arizona Trail from Sunflower to the Doll Baby Ranch across the Mazatzal Wilderness and had planned to call family and friends when he reached the end of the trail.

The hike was expected to take four days covering 51 miles.

An Arizona Department of Public Safety Ranger helicopter assisted members of Tonto Rim Search and Rescue but were unable to locate Morris.

Search operations continued into the night and will continue Wednesday.

Morris served the Phoenix Fire Department for 30 years before retiring as Assistant Fire Chief and Fire Marshal.  He also served as Fire Chief for Rural Metro Fire Department with responsibilities for Maricopa and Pinal counties.

Chief Morris is known nationally as being a member of several fire service organizations. He lectures on fire service management, health and safety programs, and more.

He has also been a contributor to FireRescue Magazine and Fire Engineering.

In September, Morris received the IAFC EMS James O. Page EMS Achievement Award for his decades of service in promoting improvements in fire-based EMS and paramedic programs across the country.

Morris and Page became friends starting in 1974 when the two met. When Page started the EMS magazine “Journal of Emergency Medical Services“ Chief Morris became a contributing editor and reviewer for Page.

FireRescue Magazine: The 3 Critical Elements of an LODD Investigation

0
Learn more about the team and see what role our ATCEMS Community Health Paramedics play.