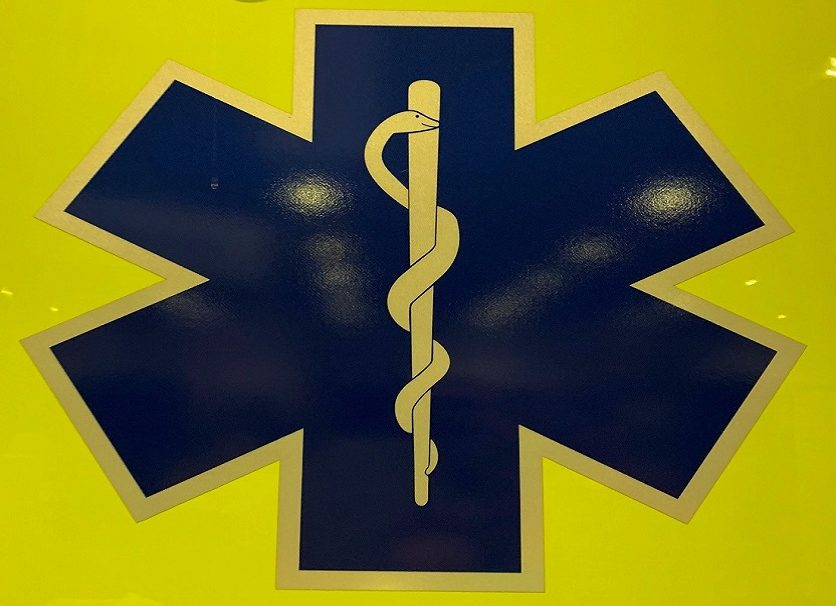 According to a report from WREG, rural area residents of Crittenden County, Arkansas, are now living with the fact that its ambulance service, Crittenden EMS, isn’t performing at full strength.

Hudson Hallum, the company’s service director, says the situation began on Friday, when the company’s medical director resigned for personal reasons but agreed to temporarily stay on in a lesser role. As a result, Crittenden EMS is currently not licensed to perform certain procedures. For example, in the event of a patient having a heart attack, paramedics cannot administer drugs that could save that person’s life. Instead, paramedics would have to call a partnering agency like the West Memphis Fire Department for help.

Crittenden EMS is critical in rural parts of the county like Edmondson. Hallum said he hired a new medical director Monday and obtained a much-needed license from the Drug Enforcement Administration Wednesday night. Now, he must buy new medications and prepare his ambulances for reinspection by the Arkansas Department of Health. If the vehicles pass, Crittenden EMS will be back at full strength. Hallum estimates it’ll take about a week to clear those hurdles.

The state’s department of health is also investigating Crittenden EMS for possible regulatory regulations. However, officials say that investigation has nothing to do with the medical director’s resignation but it’s unclear how that investigation might impact service.