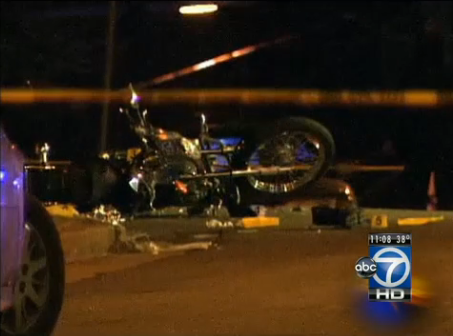 WASHINGTON (WJLA) – A MPD officer struck in a hit-and-run had to wait nearly 20 minutes before an ambulance arrived on scene.

A vehicle struck the MPD officer just after 6:30 p.m. at 46th and A streets SE. When the call was dispatched, D.C. said they had no available EMS units to send.

An ambulance from Prince George’s County was dispatched, arriving to the scene at 6:52 p.m. Nearly an hour passed between the time the officer was struck and his arrival time at MedStar Washington Hospital.

According to police, the suspect fled the scene, leaving the vehicle behind.

The officer was conscious and breathing upon transport to an area hospital.