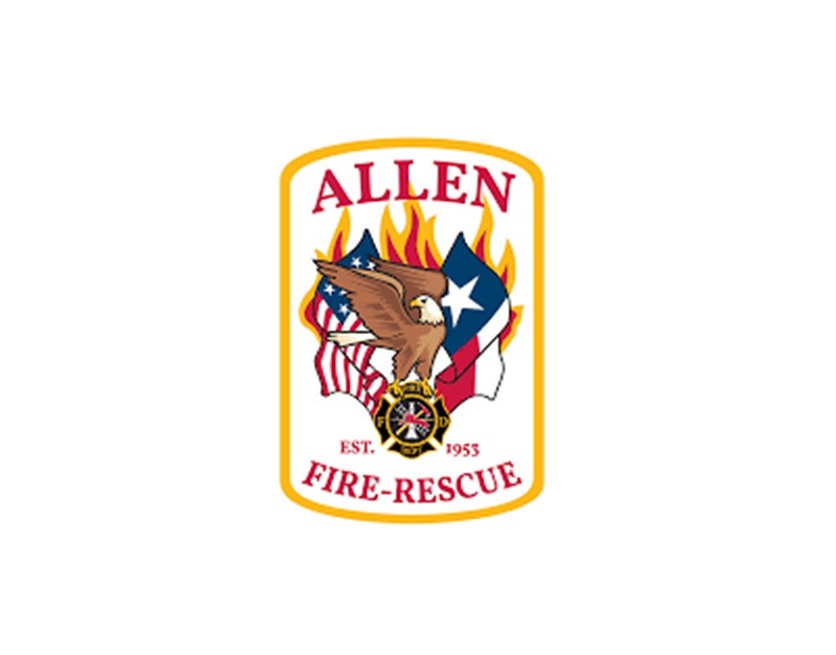 According to a report from NBCDFW, Allen (TX) Fire Department Chief Jonathan Boyd was recently part of a COVID-19 vaccine trial with Moderna.

As COVID-19 cases continue climbing, there is encouraging news about two possible vaccines, the other being from Pfizer.

Boyd said that he was looking for a way to help his community get out of the pandemic. He also said he researched many vaccines that were in development, and that he simply researched where Moderna was doing its trial, found a place that was enrolling volunteers in Dallas, and signed up.

He received his first injection of either the vaccine or a placebo in August.

After the first dose, Boyd said he experienced some arm soreness and fatigue. After 28 days, he received a second dose by injection. He continued that, on the second dose, he developed a low-grade fever for about eight hours. However, after it subsided, he felt great. He also said that a sore arm and mild fever were the worst experiences he has had with the vaccine.

He hopes to find out soon if he definitively received the vaccine.

Moderna said that as soon as the vaccine receives emergency-use authorization, the company will let those who received the placebo know that they are now eligible for the actual vaccine.

Boyd said that the world is still likely months away from widespread distribution of a vaccine and that wearing a mask, social distancing, and avoiding large crowds are still very important.