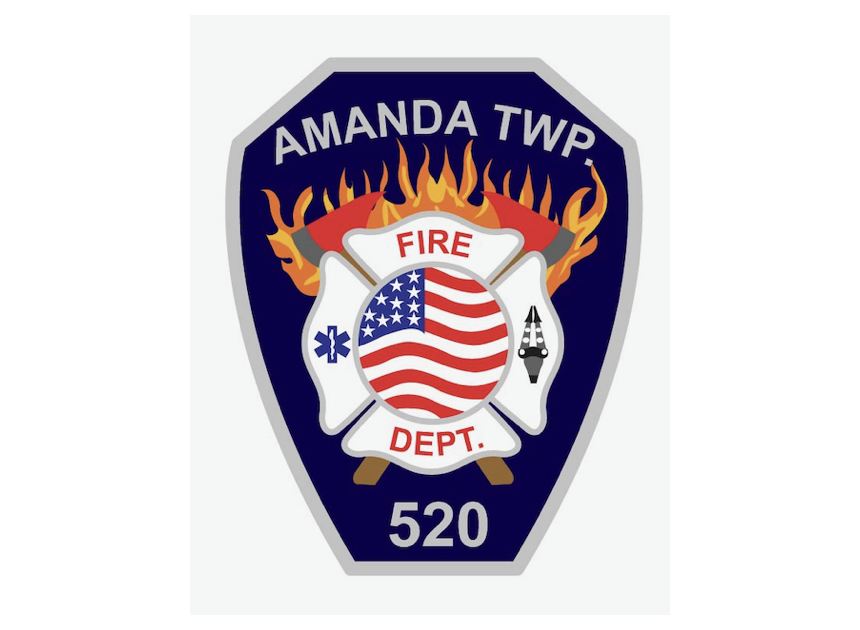 LANCASTER, Ohio — Six people were sent to the hospital Tuesday after a crash involving an Amanda Township ambulance.

A witness told the Lancaster Eagle Gazette the ambulance was hit was it was crossing the intersection. The driver of the Nissan Altima was flown to Grant Medical Center in Columbus for treatment.

The four medics in the ambulance were taken by a Hocking Township ambulance to be checked out at Fairfield Medical Center.

The ambulance involved in the crash is out of commission for the time being. A reserve ambulance is being used in the interim.

10.4.2019 0
James Bates of Mantua, Ohio was driving for work on Sept. 12, when he began experiencing chest pains. They went on for about an hour before he pulled over in a parking lot and called 911.