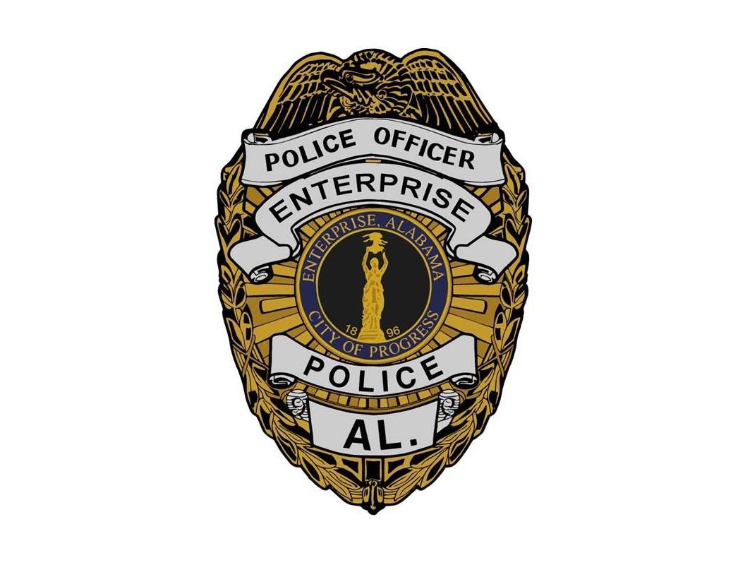 On June 8, at 11:37 a.m., the Enterprise Police Department (AL) responded to a traffic accident involving a Hartford ambulance and an SUV at the intersection of Geneva Hwy and Boll Weevil Circle.

The traffic accident was a broadside collision causing the ambulance to rollover on its side, police said. The ambulance, staffed by a driver and a paramedic, was transporting a patient, who was undergoing emergency CPR to the hospital at the time of the accident.

The ambulance patient was pronounced deceased at the scene. The EMS workers were transported to the hospital with minor injuries.

The cause of the traffic accident is currently under investigation by the Enterprise Police Department’s Traffic Homicide Unit.

0
If Decatur Morgan Hospital's application is approved, the city will have two ambulance services for the first time in seven years.