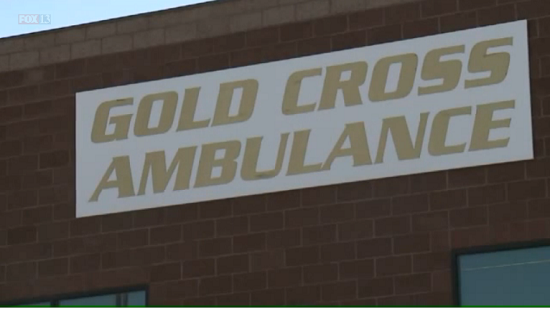 ST. GEORGE, Utah (FOX13) – Paramedics in southern Utah are preparing for a potential strike. Unionized Gold Cross Ambulance workers say the company has treated them unfairly since they started working there two years ago, and they said they are fed up.