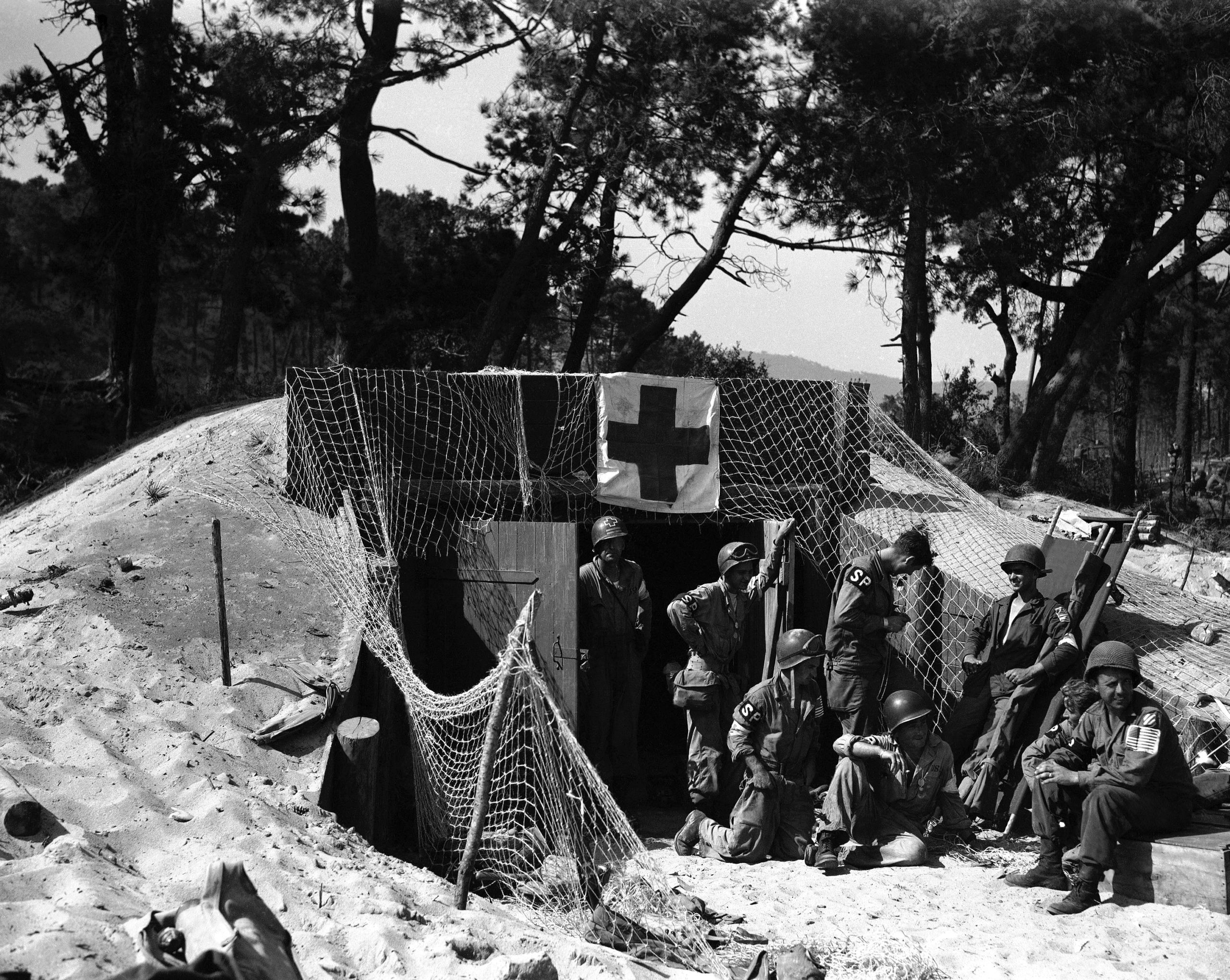 EMS has always been a profession where each call is different, unpredictable and challenging, but that has usually related to patients’ injury or illness. And, in the past, EMS providers and military medics were historically looked upon and respected as those who helped the wounded and somewhat immune to being targeted.

But, times have changed and military medics no longer wear a red cross on their helmet or armband to signify their function because today’s enemies in war no longer respect the Geneva Convention and purposely target military medics – knowing that, if they kill or immobilize them, the wounded will not get care and die.

In the civilian sector, EMTs, Paramedics and firefighters have been and continue to be attacked, ambushed, held hostage and harmed indiscriminately or on purpose. It is no longer advisable for crews to respond into a shooting, fight or domestic violence call until the scene is secured by law enforcement.

Today, EMS providers are no longer immune from attack. As we saw in Jersey City, gangs have specifically planned to call EMS and assault them on arrival to draw in their police colleagues.

While I do not advocate requiring all EMS personnel to wear body armor, I do believe that EMS agencies in high or potentially high crime areas should make body armor available to EMS crews to carry or wear when on duty.  Many services do so, providing individual carriers to employees that can be married up with ballistic inserts when they come on duty, or provide over-the-uniform vests like they carry and wear in New Orleans and other high call volume, high crime areas.  Crews can don them when responding to calls such as a fight, domestic violence, unknown problems in high crime areas, or into shooting scenes even when police are on scene and reasonably sure they have a perpetrator in custody.

We must not forget that Eric Harris and Dylan Klebold had a plan at Columbine to attempt to take out first responders1 and the San Bernardino husband-wife shooters were killed not far from the scene of the carnage – where EMS personnel were still working under the impression that the scene was cleared and safe. However, explosive devices, theorized to have been placed there by the terrorists as secondary devices, were found.2

It is for this reason that the Hartford Consensus3 recommends all responders carry at least one tourniquet and other hemorrhage control items for self-help, buddy help and injured victim care, and that experts believe EMS units should carry extra supplies to care for multiple shooting or amputation incidents.  One tourniquet will not be enough when a garbage can or pressure cooker bomb goes off at a community park or a marathon race such as it did at the Boston Marathon.

1)    The Depressive and The Psychopath:  At last we know why the Columbine killers did it

2)    Bringing Calm to Chaos:  A critical incident review of the San Bernardino public safety response to the December 2, 2015, terrorist shooting incident at the Inland Regional Center