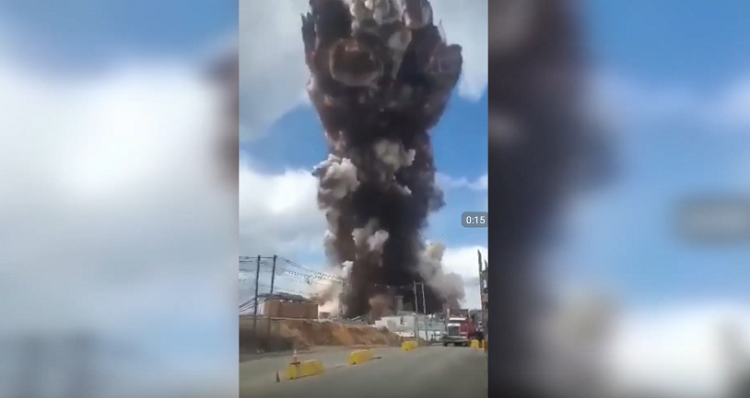 Explosion at the Androscoggin Mill in Jay

Maine Department of Public Safety spokesman Steve McCausland said mill officials told authorities that all employees and contractors have been accounted and no one was injured in the blast.

JAY, Maine — Fire and EMS crews have responded to an explosion at the Androscoggin Mill in Jay, according to WMTW and other local sources.

The explosion was reported at approximately 12:00 p.m.

McCausland said a Lifeflight helicopter dispatched to the scene as well as the Maine State Police and the State Fire Marshal’s Office.

Firefighters from several fire departments have responded to the mill