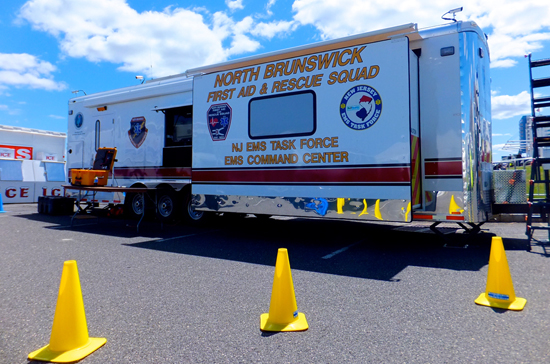 The New Jersey EMS Task Force will host the 2nd annual Emergency Preparedness Expo for members of the healthcare, long-term care, EMS, fire and police communities on March 15, 2016 at the Meadowlands Exposition Center in Secaucus, NJ.

The day-long event is designed to show everyone in the healthcare provider, long-term care and first responder communities what the NJ EMS Task Force can do to help in planning for and responding to natural and man-made disasters as well as pre-planned events. The event will feature classes and demonstrations, including sessions for responding to active shooters, rail disasters and healthcare facility evacuations. 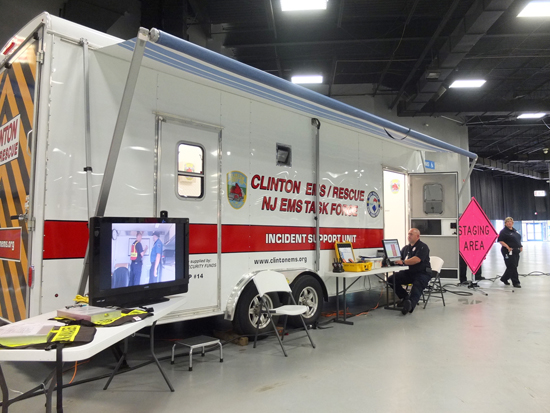 The 2nd Annual NJ EMS Task Force Emergency Preparedness Expo will showcase the multiple response and planning capabilities of the Task Force for statewide constituents and others. The NJ EMS Task Force was formed in the aftermath of the Sept. 11, 2001 terrorist attacks. The organization consists of more than 200 volunteer and career EMS professionals, who respond to man-made and natural large-scale events using a variety of response units strategically placed throughout the state for maximum impact. 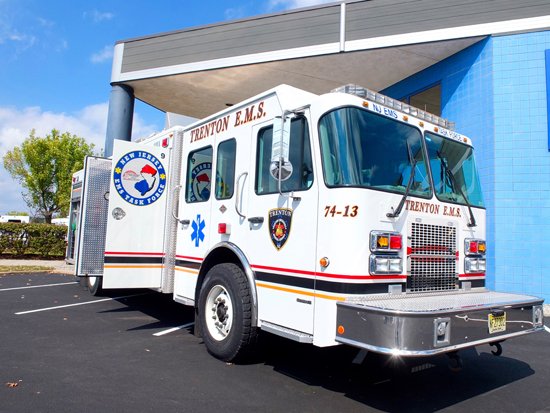 The NJ EMS Task Force has been a key component in the response providing staff and assets to such incidents as Superstorm Sandy, Hurricane Irene, wildfires in southern New Jersey, nursing home evacuations, and at events such as Warped Tour, Bamboozle, and the New Jersey Marathon.

The NJ EMS Task Force Emergency Preparedness Expo will be held at the Meadowlands Exposition Center, 355 Plaza Dr. Secaucus, NJ 07094. CEUs will be available. The event will get underway at 8:30 a.m. Lunch will be provided.