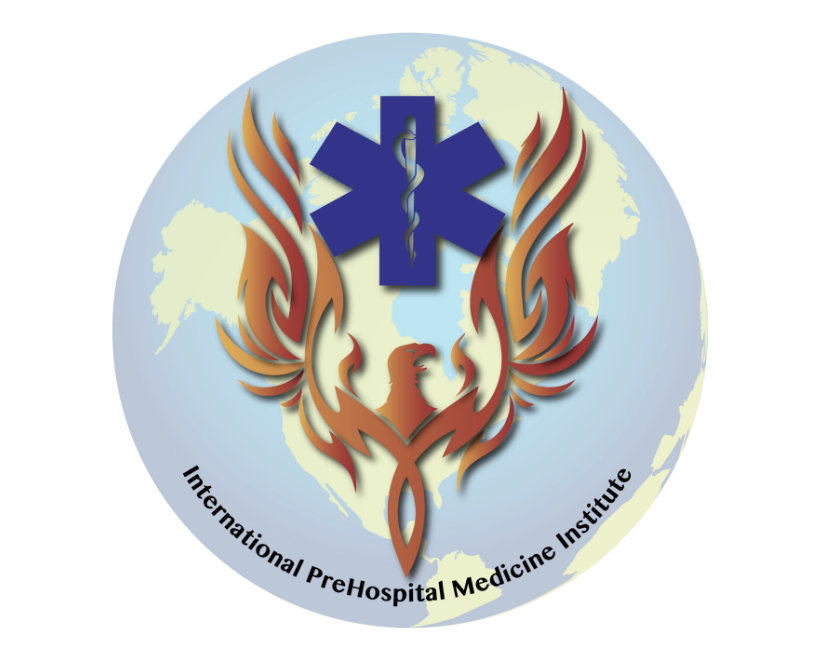 The “Stop the Bleed” national campaign advocates that all citizens be trained in basic methods of hemorrhage control. The ideal educational program as well as the duration of instruction needed have not been identified. The objective of this study was to determine the willingness of laypersons to respond to a bleeding patient from a traumatic emergency after participating in a brief hemorrhage control educational program.

The pre-course questionnaire completed by the participants identified 8 common barriers to act that included (in descending order): do not feel adequately trained to help (63.3%), fear of making a mistake (45.4%), fear of causing more harm than good (42.2%), others would be more qualified to help (28.4%), fear of being sued (16.5%), fear of contracting a blood-related illness from the victim (12.4%), do not like blood (9.2%), and fear of being judged by others (5.0%).  Pre-course survey items compared to the same post-course survey items showed a marked improvement.

Opinion on safety of TQ

Opinion on the willingness to use a TQ in real life

This study also revealed a high rate of application failure of commercially available tourniquets when placed by untrained laypersons. In fact, successful placement occurred only in 17.7% of applications.

This study was limited in that it focused on adult-only participants.  Other studies suggest that teaching younger students may have a greater impact on community preparedness.  Participants were selected from the community that volunteered to take a program on controlling hemorrhage.  The use of various testing sites may have had an influence on the success of the participants.

This study found that short educational programs can have a positive influence on a layperson’s willingness to respond and their technical efficacy in applying a tourniquet in trauma situations.  Future programs should be designed to address identified barriers to act.  Community/public education programs complementing the “Stop the Bleed” campaign should continue to be a priority. Critical re-evaluation of how commercially available tourniquets are packaged with instructions for application is needed to improve the response by non-medically trained laypersons.

There are few conditions dealt with by EMS responders that are as time sensitive as non-traumatic cardiac arrest.  Each minute of delay in response increases mortality.

This retrospective study was designed to compare ambulance response time for patients in cardiac arrest to determine if there is a difference between areas of high income vs. low income.   The study used the 2014 National Emergency Medical Services Information system data for this study comparing cardiac arrest responses by zip code and then correlating the zip code to average income within that area.  The study looked at 4 benchmark time parameters (response time, on-scene time, transport time, and total EMS time) as well as stratifying response time by 4, 8 or 15 minute..

During the study period, 63,600 cardiac arrests from 46 states were analyzed.  Fifty-nine (59) percent were deemed from high income areas and 12.9 percent from low income zip codes.  Patients in the higher income zip codes were nearly twice as likely to have private insurance and those in the poorest zip codes were over twice as likely to be on Medicaid.  Average response time to lower income areas was slightly longer than higher income locations (9.08 vs 8.24 minutes).  .  Of note, a higher percentage of responses occurred within 8 or 15 minutes in the higher income areas (78.1% vs 72.4% and 96.7% vs 92.7% respectively).After controlling for weekday and time of day, the total EMS time for cardiac arrest was 3.8 minutes longer in those zip codes with poorer populations

While the study does not report outcomes, one can speculate that a longer response time to a cardiac arrest event would result in a decreased chance for a positive outcome.  This is likely also to be true for other time sensitive situations that are commonly encountered in EMS.  While the data point to longer response times for cardiac arrest in poorer zip codes, it does not describe the factors that may contribute to this finding.   Many factors could lead to these increased response times including: geographic barriers, rural vs. suburban vs. urban settings, vertical access issues, stationing and distribution of EMS resources, funding for EMS in various zip codes, and availability of first response services.  Further study is needed to better define the reasons for inequities in EMS ambulance response and methods to address these differences.

Endotracheal Intubation in the prehospital setting is typically taught and practiced with the patient in the supine position with the head placed into the “sniffing” position.  In the hospital setting, an inclined position during emergency endotracheal intubation was associated with better views of the glottis, greater first pass success, and a reduction in airway-related complications compared to those intubated in the conventional supine position.  Emergency department clinicians demonstrated that a greater degree of bed inclination was associated with higher rates of first pass success.  In contrast, a randomized study of critical care fellows in an intensive care unit experienced a lower first pass success rate in the patients assigned to incline positioning. The influence of patient position has not been studied in the prehospital setting.

The authors conducted an IRB approved retrospective, study of patients who were intubated over a five-year period by Seattle Fire Department and King County EMS Division Paramedics.  Paramedics within this system are trained and authorized to use rapid sequence induction (RSI) to facilitate endotracheal intubation when necessary.  All intubation attempts are documented in system-based airway registries.  Patient positioning, first attempt Cormack-Lehane laryngoscopic grade of airway view, and specific challenges to intubation are primary data elements in the airway registries. Positioning is categorized into either supine or inclined/upright.

There are some limitations to this study.  First, all data was self-reported and thus subjective in nature.  All cardiac arrest and trauma patients were excluded.  Subsequent review of these cases revealed that over 90% were intubated using the supine position.

Paramedic controllable factors such as patient position prior to first attempt at endotracheal intubation should be optimized for success.  This study suggests an approximate 4% increase in intubation success by simply inclining the patient versus laying the patient supine, when performing RSI and patient condition allows. It further suggests that the challenge of fluids and secretions obstructing glottic view may be reduced with an inclined patient position.

In-flight medical emergencies are not an uncommon occurrence. Travelling healthcare providers as well as flight crew personnel may be called upon to deal with a sick or injured passenger.  This clinical review article examines the incidence and causes of In-Flight Medical Emergencies (IMEs).

The authors reviewed the available English language medical literature published between 1990 and 2018.   The review included 317 articles.  The total number of the IMEs examined was over 56,000.

IMEs are estimated to occur in approximately 1 in 604 flights and range from 24 to 130 incidents per 1 million passengers.   The most common cause of IMEs were syncope/near syncope (32.7%), gastrointestinal complaints (14.8%), respiratory problems (10.1%), cardiovascular (7.0%), neurological (5.5%), and trauma (4.8%).  Cardiac arrest in-flight was rare (0.2%).  In flights with declared IMEs, one-third of the patients were transported by EMS to a hospital (of which only one-third were admitted).

Aircraft diversion to non-destination airports happened in only 4.4% of IMEs. The most common causes of diversion were cardiac arrest, obstetrical emergencies, cardiac symptoms and stroke.  These diversions took place by the decision of the Pilot-in-Charge after consultation with on-flight volunteer medical personnel and third party ground-based medical consultation services.  Of note, when at cruising altitude, it takes 20-30 minutes to descend and land, even if the closest airport is within sight, calling into question the need to divert for a cardiac arrest that could not be resuscitated within the first 20 minutes.  The cost of diversion ranged from $20K to $725K just in direct airline costs, not including the cost of re-bookings of passengers when necessary.

Further study to better guide the management of IMEs is warranted to include such issues as: what percentage of on-flight medical volunteers have training in dealing with emergency situations, what is the ideal composition of on-board medical emergency supply kits, does the use of ground-based medical consultation affect patient outcome, and can pro-active screening prior to flight decrease the incidence of IMEs.

How Long Did It Take Medics to Reach George Floyd?