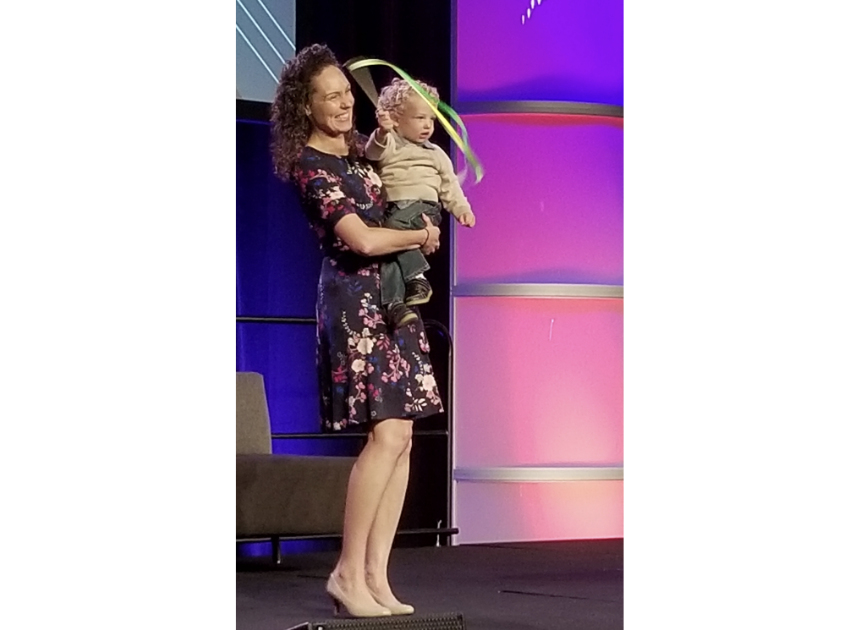 The Cardiac Arrest Survivor Summit, sponsored by the Citizen CPR Foundation, is being held in Seattle this week. The Citizen CPR Foundation (CCPRF), founded in 1987, has sought to “strengthen the chain of aurvival,” a metaphor used to define the series of actions that improves the chance of survival for thousands of victims of sudden cardiac arrest. Their mission starts with education for the lay rescuer and continues through the interventions provided by EMS dispatch, EMTs and paramedics, emergency department personnel and specialists in intensive care units.

CCPRF has been meeting the educational needs of these target audiences for 30 years in a number of ways. One was by acting as the planning host for the Emergency Cardiovascular Care Update (ECCU) Conference, a biennial conference featuring current information and trends on cardiopulmonary resuscitation (CPR). ECCU has been the one place where the widest spectrum of resuscitation professionals — instructors, practitioners, program directors, and researchers, as well as SCA survivors and community champions — come together for learning, inspiration and networking.

This year, ECCU evolved into the Cardiac Arrest Survival Summit. The conference continues to provide the same quality content and speakers, and now includes action-oriented programs and dynamic content that brings together a broad range of partners working on initiatives to inform, motivate and activate their global community by stimulating effective community, professional and citizen action.

Jennifer Hayes was 32 years old and pregnant with her second child (to be named Micah) when she collapsed into cardiac arrest in her home.

Her husband Kyle heard her fall and attempted to arouse her to no avail. He called 911 and units from Riverside Fire Department were dispatched.

Panicked, her husband ran across the street to a seek help from a neighbor who was a police officer. He pounded on the door repeatedly, but no one answered, so he returned home and began compressions on his wife.

The neighbor had heard the pounding, but no one was there when he opened the door. Luckily, Jennifer’s husband had left his front door open when he ran home. The neighbor saw it open and decided to run over to investigate. He found CPR underway and assumed compressions until the fire department arrived.

Jennifer received exception BLS and ALS care over the next 15 minutes by the Riverside Fire Department crews and was converted from Ventricular Fibrillation after two shocks and ALS medications.

A REACH Helicopter was used to rapidly transfer Jennifer to UCI Medical Center where they feared she had suffered from eclampsia, a very rare, life-threatening condition during pregnancy (fewer than 20,000 cases per year in U.S.) characterized by the development of seizures.

The decision was made to do an immediate emergency C-section. The result was a premature male child who required intubation.

Jennifer was then therapeutically cooled for several days. Micah was transferred to the Neonatal ICU at CHOC where Jennifer was the resuscitation coordinator.

After eight days at UCI, Jennifer was sent home with a wearable defibrillator because the etiology of her cardiac arrest was not yet certain.

After a long stay at the hospital, Micah was sent home and got a chance to meet and bond with his brother Matthew.

Micah is now two-years-old and has developed in a normal manner, with no deficits. The Cardiac Arrest Survivor Summit was introduced to Micah in a surprise visit on stage. There wasn’t a dry eye in the audience as Jennifer thanked all of the individuals and crew involved in her resuscitation, from her neighbor, the dispatcher on duty, Riverside Fire crews, ED staff at the local hospital she was initially transported to, the REACH helicopter crew that transported her to CHOC Children’s Hospital and, of course, the staff and specialists at CHOC Children’s that resuscitated and care for her and Micah.

Watch a video of Jennifer and Micah below.