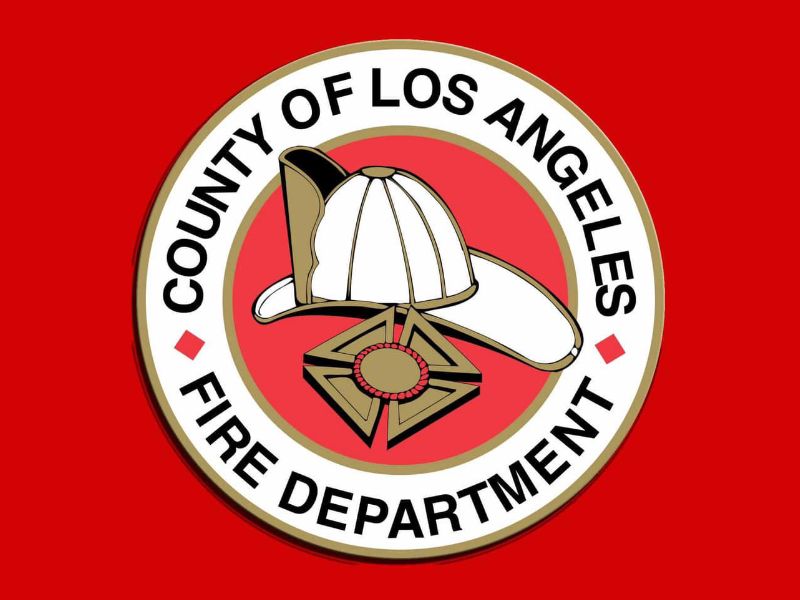 Within just a year’s time, LACoFD has pushed past the traditional roles of Elite, taking the product in directions never before attempted. The team of administrators—Battalion Chief Bryan Wells, Captain Robert Grasska, Yun Son Kim, Nicole Steeneken, Laura Vaca, Madeleine Surjani, and Trung Luu—with the help of the LACoFD Information Management Division team and SME group, deserve to be commended for their work to improve the safety of their citizens using ImageTrend Elite in such a groundbreaking, innovative manner.

After training and implementing National Fire Incident Reporting System NFIRS and emergency medical services (EMS) reporting for 180-lus stations and thousands of employees, the department met reporting requirements unlike any other area of the country.

Three ways LACoFD is using the Elite platform to greatly improve EMS delivery include the following:

With the above information, it is clear the LACoFD is using data to not only drive their EMS system but to also improve it. This data and the powerful analysis that comes with it allows the ability to share this data to not only improve EMS in Los Angeles County also the entire nationwide EMS system. As we see EMS protocols becoming more and more evidence-based, the importance and value of data increases each day.

From the days of the TV show Emergency!, LACoFD has helped drive EMS forward. Fifty years after this show, the same agency is using data collection and analysis to drive EMS forward for the next 50 years or more.

With these immense, forward movements in data collection, analysis, and use, it is clear that the LACoFD is well-deserving of a 2021 EMS 10 Innovation Award.

NY EMTs Told to Pay Back $3.5M in Overpayments

Don’t be Fooled by the Outside Appearance of the San Diego-based...

0
The San Diego-based USNS Mercy and the Norfolk-based USNS Comfort are ugly looking Super Tankers on the outside, but beautiful, state-of-the-art hospital "campuses" on the inside, decked out as well as any trauma center or specialty hospital facility I have ever been in.