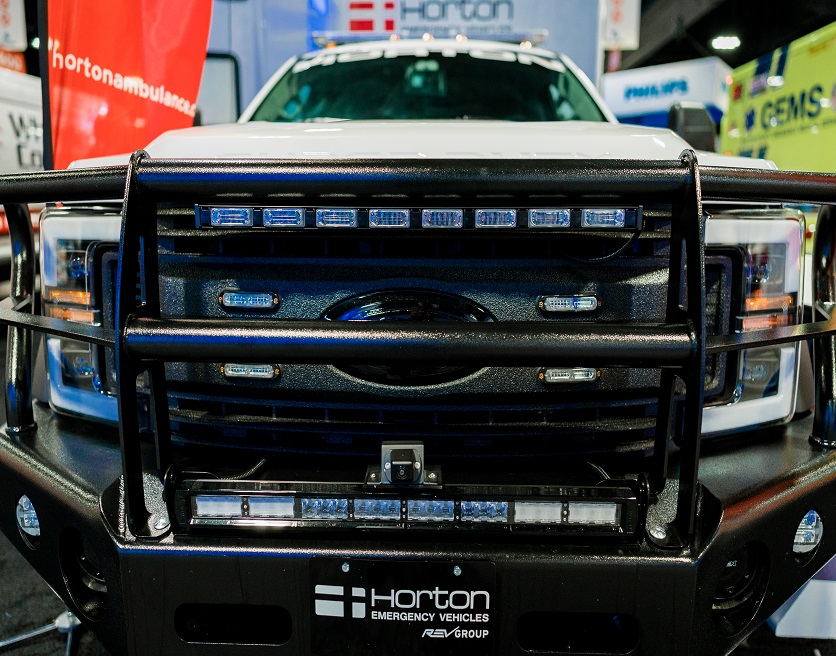 PHILADELPHIA (PA)- Philadelphia police reported that someone stole an ambulance from outside Jefferson Torresdale Hospital and took it on a joy ride with an emergency medical technician (EMT) still inside at around 1:30 a.m. Sunday, said 6ABC.

No arrests have been made, and the incident remains under investigation.

Investigators said the EMT, realizing what had occurred, dialed 911 from his cell phone and then jumped out of the moving vehicle somewhere in the 10000 block of Meadow Lane.

Officials said the EMT suffered cuts and bruises when he jumped from the back of the ambulance. He was treated at Jefferson Torresdale for nonlife-threatening injuries.