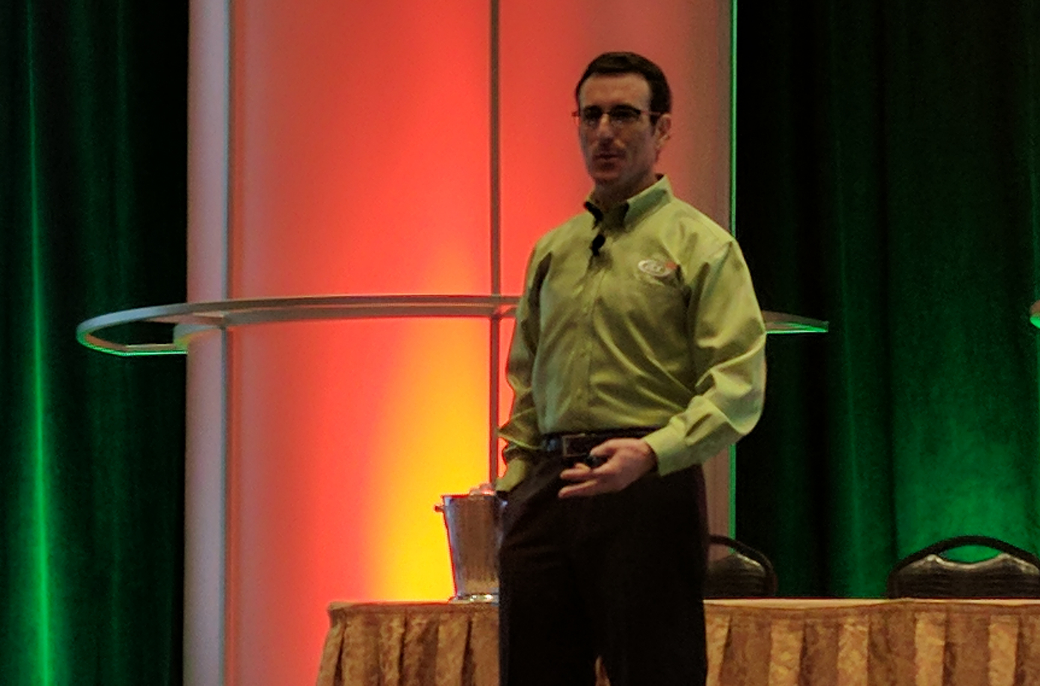 With Washington abuzz as lawmakers and President Trump aim their sights at the repeal and replacement of the Affordable Care Act, EMS attorney Doug Wolfberg of Page, Wolfberg & Wirth LLC, reminded the crowd that, “until it happens, none of this is law.” Still, he said, it’s prudent to review where things are headed.

First, a look at what would stay the same under the proposed American Health Care Act: Pre-existing conditions will remain covered, the cap on out-of-pocket expenses wouldn’t change, along with lifetime and annual limits, the ability for dependents to stay on their parents’ plan until age 26, exchanges run by the federal government and state, and the requirement for federal health plans to cover essential benefits.

What will likely disappear (by the year 2020) is expanded Medicaid eligibility currently in 32 states as well as essential benefits for Medicaid plans, the employer mandate to offer health insurance to employees and tax credits for small businesses.

So, what does this mean for EMS? Wolfberg pointed out that whether or not you agree with the Congressional Budget Office estimate that 24 million Americans will lose their health insurance, the industry will see a significant increase in the number of uninsured patients. And although federal healthcare plans would likely retain coverage of emergency medical transports, nonessential medical transportation would likely be rolled back in many states and under many insurance plans.

Furthermore, with the President and Congress pushing to convert funding of Medicaid to block grants vs. paying half of each state’s Medicaid expenses, states would be forced to increase their own healthcare expenses if they wish to maintain existing Medicaid coverage. This is highly unlikely, Wolfberg explained, and we’d likely see most states significantly reducing healthcare benefits under Medicaid.

“With Medicaid reimbursement already significantly below cost,” Wolfberg explained, “this is likely to be bad news for ambulance services and other healthcare providers–and it won’t improve anytime soon. It will likely get worse.”

Other recent billing and compliance legislation important to the EMS industry that Wolfberg reviewed included a recent Centers for Medicare and Medicaid Services (CMS) transmittal on ground ambulance crew certifications requiring that all ambulances be staffed by at least two people who meet the certification requirements of state and local laws–meaning that it’s critical for agencies to both track personnel certification, including expiration dates, as well as be familiar with state certification requirements for every state the agency operates in.

Wolfberg also touched on recent CMS approval of a Nevada Medicaid state plan amendment that updates coverage and reimbursement for Community Paramedicine services. “Reimbursement for mobile integrated healthcare and community paramedicine (MIH-CP) programs are coming from building relationships and partnerships with hospitals, local healthcare providers and health plans,” Wolfberg explained. “Although MIH-CP programs may get shaken up with repeal and replace, it looks like they will escape largely unscathed.”

Compliance was another issue that packed the main hall, as PWW’s Steve Wirth focused on the federal government’s healthcare fraud and abuse control program, which recovered more than $3.3 billion in fraudulent healthcare claims in fiscal year 2016, and other fraud prevention efforts that compliance officers must be aware of. Breakout sessions over the course of the conference, which runs from March 22-23, includes clinics on emergency and non-emergency coding, successfully working with Medicare administrative contractors (MACs), payment and compliance issues for commercial payers, revenue cycle management and documentation auditing.

Ryan Kelley, EMT, is the managing editor of JEMS and JEMS.com.