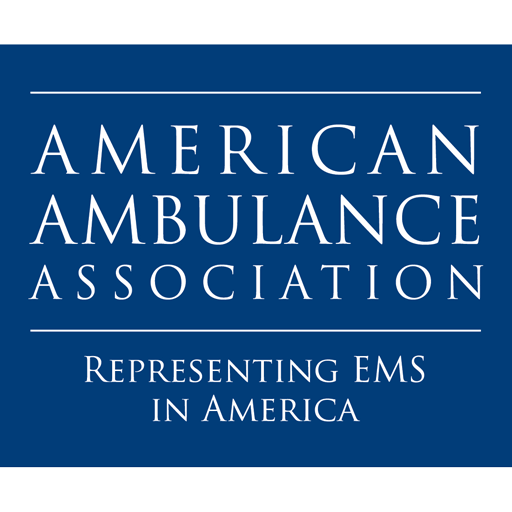 With efforts to repeal and replace the Affordable Care Act (ACA), address subsidy payments under ACA health exchanges and extend payments under the Children’s Health Insurance Program (CHIP), much of the focus of the new Congress for 2017 has been on health care.

Over the past month, however, the attention of Congress has squarely shifted to tax reform. While health care isn’t the dominant issue on Capitol Hill right now, there’s still significant progress on legislation important to the EMS community, including extension of the Medicare ambulance increases and the final passage of the Protecting Patient Access to Emergency Medical Services Act of 2017.

The American Ambulance Association (AAA) has led efforts on Capitol Hill over the years to create and extend the temporary Medicare ambulance increases–also referred to as the “ambulance add-ons.” Working with champions on Capitol Hill and industry stakeholders, these efforts have resulted in over $3 billion in desperately-needed financial relief to ambulance service suppliers and providers.

The ambulance increases have been extended eight times and are currently scheduled to expire on December 31, 2017. Champions of the industry in the U.S. Senate and House of Representatives, along with the AAA and other stakeholders, are working hard to make sure the ambulance add-ons are extended by the end of year.

Contact your members of Congress in support of passing a five-year extension of the Medicare Ambulance increases before they expire at the end of this year! (Find your Senators. Find your US Representative.)

The ambulance increases are supported by the findings of reports in 2007 and 2012 by the Government Accountability Office (GAO), which determined that, on average, Medicare reimburses ambulance service suppliers and providers below cost when the add-ons are not considered.

However, as acknowledged by the GAO starting on page 24 of the 2012 report, the results of the 2012 can’t be compared to those of the 2007 report, and certain policy and economic factors likely caused increased costs and lowered payments for ambulance services not captured in the 2012 report.

Legislation has been introduced in the Senate and House to make permanent or extend the temporary Medicare ambulance add-ons. In the Senate, the Medicare Ambulance Access, Fraud Prevention and Reform Act (S. 967) by Senators Debbie Stabenow (D-MI), Pat Roberts (R-KS), Chuck Schumer (D-NY), Susan Collins (R-ME) and Patrick Leahy (D-VT) would do the following:

On Oct. 26, 2017, the Senate Finance Committee released a discussion draft on extensions of provisions for Medicare providers. The Committee included a five-year extension of the Medicare ambulance add-ons as well as the cost data collection system from S. 967 with modifications.

In the House, the Comprehensive Operations, Sustainability and Transport Act (H.R. 3729) by Congressmen Devin Nunes (R-CA) and Terri Sewell (D-AL) would do the following:

On Sept. 15, 2017, the Ways and Means Committee reported out favorably a modified version of H.R. 3729. Following the mark-up, the Committee, bill sponsors and the AAA worked with the Congressional Budget Office (CBO), which has since issued a cost estimate on the bill–lowering their score of the cost of the add-ons extension.

The Committee has stated it will therefore lower the percentage cut of the offset from 22% to 13%. The Committee and bill sponsors have committed to working with industry stakeholders to try to focus the cut to just those ambulance service entities involved with fraud and abuse with the dialysis transport benefit.

On Nov. 2, 2017, the U.S. House of Representatives passed the Protecting Patient Access to Emergency Medications Act 2017 (H.R. 304), sending the bill to the President for his signature. The Senate passed H.R. 304 on Oct. 24, 2017, with an amendment in the nature of a substitute with the language from the Senate version of the bill (S. 916). The House agreed to the Senate amendment and passed the bill without any objection and on November 7.

However, in 2015, the DEA indicated that the agency didn’t have the authority to allow the practice to continue, and that Congress would need to correct the problem. H.R. 304 resolves the matter and allows EMS professionals to continue to administer, under standing orders, vital drugs to patients.

The Department of Veterans Affairs covers the cost of emergency and non-emergency ambulances services for veterans. However, in many instances, the Department will deny emergency ambulance claims because the final diagnosis of the patient determined that the condition wasn’t an emergency at the time of transport, or certain documents from other health care providers who treated the patient weren’t available. This unfortunately leaves the ambulance service supplier or provider having to bill the patient for a service that should be covered by Veterans Affairs.

The Veterans Reimbursement for Emergency Ambulance Services Act (H.R. 1445) would correct the situation by requiring the Department of Veterans Affairs to apply a prudent layperson definition as to whether emergency ambulance services were necessary. This is the standard used by other federal payors.