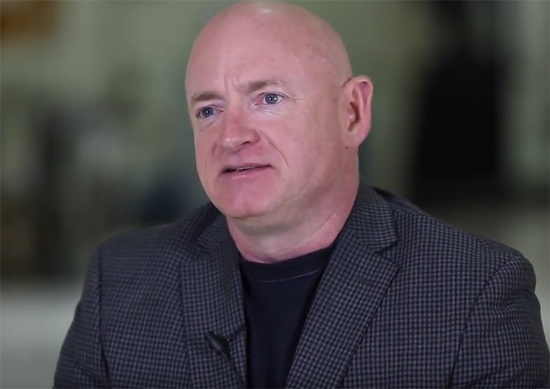 In a recent interview for Angel MedFlight air ambulance services, astronaut Mark Kelly describes his early EMS experience and how it shaped the course of his career.

Kelly is an American astronaut, retired U.S. Navy Captain, New York Times best-selling author and experienced aviator with more than 6,000 flight hours in over 50 different aircraft. He flew combat missions in the first Gulf War and has made four trips into space; his final mission as the last commander of space shuttle Endeavour. Kelly serves as an independent safety advisor for SpaceX and is a co-founder of World View Enterprises, an Arizona based aerospace company which is pioneering a frontier at the edge of space. He also serves on several corporate boards including the board of directors of Angel MedFlight.

In January 2011, Kelly’s wife, Congresswoman Gabrielle Giffords, was shot in an assassination attempt. This tragic event forced Kelly to learn more about air medical transport options as he searched for an air ambulance service to transfer Giffords to Houston for recovery and rehabilitation. Kelly understands all too well the needs of families facing the challenge of having to move a sick or injured family member across the country. He has reviewed Angel MedFlight’s best-in-class aviation and clinical safety protocols and is confident in the service that Angel MedFlight provides its customers.