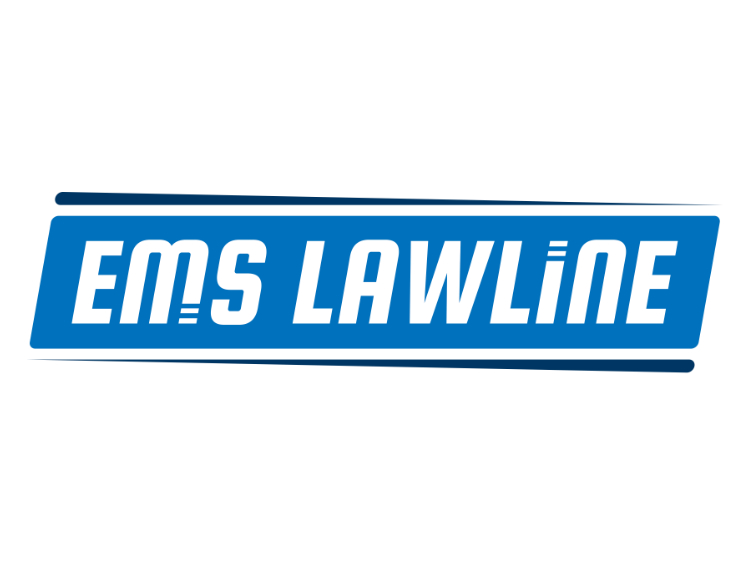 By the Attorneys of Page, Wolfberg & Wirth, LLC

On November 30, 2021, a Federal district court in Louisiana issued a nationwide preliminary injunction against the COVID-19 vaccination mandate issued by CMS for most healthcare facilities on November 5, 2021. The nationwide injunction orders CMS to “immediately cease all implementation or enforcement” of the interim final rule.

Judge Terry Doughty issued the ruling in a case brought by numerous states challenging the legality of the CMS mandate. This decision follows the reasoning of a similar ruling on the previous day that was applicable only to the 10 states that jointly filed that lawsuit in Missouri.  Judge Doughty decided that due to the national scope of the CMS mandate that a nationwide injunction was necessary for uniformity and to maintain the status quo pending the final resolution of the case.

The preliminary injunction only temporarily stops implementation of the CMS mandate until there is a final decision on the merits of the lawsuit challenging the mandate, or until further ordered by the court.  This could take weeks or even months.  We don’t know yet whether a more permanent injunction will be issued while the case goes through the appeal process is unknown at this point.

What This Means for EMS

Most EMS agencies were not directly covered by the interim final rule, which applied to many types of healthcare entities such as hospitals, nursing homes, SNFs, ESRD, and hospices, among other facilities. But EMS would likely be brought into the sphere of the mandate under provisions that compelled the covered facilities to require vaccination of vendors and other contractors that provide service to the facility or its patients. This includes individuals who “provide care, treatment and other services for the facility and/or its patients under contract or other arrangements” with the facility – which most facilities would likely interpret to encompass EMS agencies who contract with covered facilities.

Although the mandate is currently on hold, some facilities have interpreted it to apply both to EMS staff that provide 911 emergency services and non-emergency transports for the facility, while others have interpreted it to apply only to ambulance services with which the facility contracts to provide services; i.e., typically non-emergency and scheduled transports. In our view, the wording of the mandate makes a strong case for facilities applying it to their contracted ambulance services, but less of a case for applying it to non-contracted 911 emergency response agencies.

This nationwide injunction means that those facilities that would have been covered by this mandate cannot rely on the mandate to require that EMS agencies serving those facilities can only do so with vaccinated staff. But there is nothing that would prevent facilities from implementing such requirements on their own. Some facilities have been demanding that their contracted non-emergency EMS agencies agree to contract amendments that would require that only vaccinated ambulance personnel could service their facility, especially since the rule was issued on November 5. Again, we do not believe there is solid ground for a facility to “require” this of their non-contracted local 911 EMS response agencies.

This puts ambulance services in a difficult position during the most severe staffing crisis in EMS history and leaves them with a tough choice – implement mandatory vaccination policies and risk losing personnel who refuse to be vaccinated, or don’t implement such a policy and risk losing facility contracts and non-emergency transport business. The reality is that most health care employees have opted to be vaccinated. But for EMS, even losing a few staff who may quit can further jeopardize staffing – especially in rural areas that have been the hardest hit with staffing shortages and who may rely on volunteers.

The Court’s Legal Reasoning in These Cases

In both the Missouri and Louisiana decisions, the courts believed that there was a likelihood of success on the merits of the lawsuits brought by the various states, which is a prerequisite to granting a preliminary injunction.

Among other reasons, both federal judges concluded that the CMS mandate was overly inclusive, did not follow proper procedures for notice and comment under the Administrative Procedures Act, and that CMS exceeded its statutory authority in issuing the mandate.

An increasing number of healthcare facilities are requiring that the staff of ambulance services serving those facilities be vaccinated. As such, EMS agencies would be wise to continue to encourage COVID-19 vaccination of their patient care staff.  Any requests from facilities to amend existing medical transportation contracts to include mandatory vaccination of EMS staff – and we are seeing a number of those – should be reviewed by your legal counsel. It is possible that those requests may be temporarily withdrawn now that an injunction has been granted but you will need to communicate with your facility partners. Ambulance services can certainly engage in renewed dialogue with their contracted facilities in light of the nationwide stay of the mandate and ask them to reconsider any amendments – at least for now.

The preliminary injunctions issued November 29 and 30, 2021, though still preliminary and not final, highlight the debate over the extent of the legal authority that government agencies may have when requiring employers to implement mandatory vaccination policies, as opposed to employers doing so on their own without a government mandate. There are greater constitutional and due process concerns when the government imposes legal requirements on its citizens than when employers establish working conditions – such as mandatory vaccination – under the traditional voluntary employment relationship. So, there is clearly greater leeway under the law for employers to implement such requirements.

Stay tuned to PWW for further developments as the law is evolving rapidly in this controversial area.

For over 21 years, PWW has been the nation’s leading EMS industry law firm. PWW attorneys and consultants have decades of hands-on experience providing EMS, managing ambulance services and advising public, private and nonprofit clients across the U.S. PWW helps EMS agencies with reimbursement, compliance, HR, privacy and business issues, and provides training on documentation, liability, leadership, reimbursement and more. Visit the firm’s website at www.pwwemslaw.com. This article is not intended as legal advice and is for informational purposes only.

0
Does wearing two masks provide more protection? It depends, but it’s possible that doubling up on masks could help in some situations.
We use cookies to ensure that we give you the best experience on our website. If you continue to use this site we will assume that you are happy with it.Ok