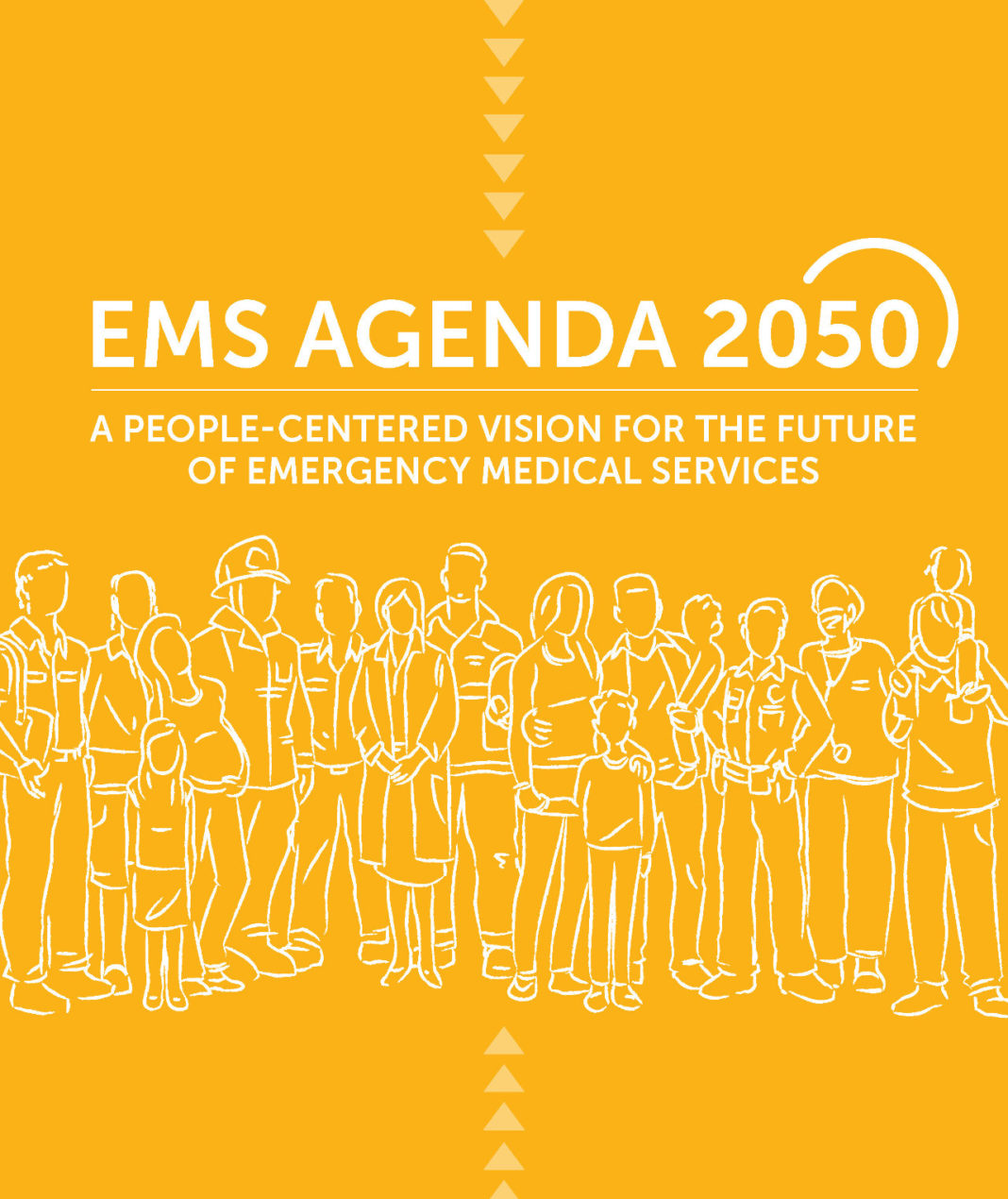 The National EMS Education Standards, published in 2009, have guided the initial instruction for all four levels of EMS clinicians for a decade. Created to implement the system described by the EMS Education Agenda for the Future, the standards laid out the level of proficiency required in broad topic areas for students studying to become emergency medical responders, EMTs, advanced EMTs or paramedics. The standards did not outline a curriculum or describe exactly how to educate future EMS clinicians so much as provide a framework that could be used to develop curricula and programs.

Now, a decade later, the National Highway Traffic Safety Administration (NHTSA) Office of EMS and the Health Resources & Services Administration (HRSA) EMS for Children program have brought together experts to lead an update of the standards.

Bryan Ericson serves as president of the board of directors for the National Association of EMS Educators, which is leading the standards revision process. Ericson, a paramedic and nurse, is a longtime EMS educator. He is currently an associate professor of EMS at Tarrant County College Northeast Campus near Fort Worth, Texas.

In this interview, Ericson discusses the future of EMS education, the meaning of the education standards for the EMS system, and the need for members of the EMS community to participate in the revision of the standards.

JEMS: Why is now the right time to revise the EMS Education Standards?

Ericson: There’s really two answers to that question. First, the standards are part of a system outlined two decades ago in the Education Agenda for the Future that also includes the National EMS Scope of Practice Model. That model was recently revised, so the obvious next step is to take those changes and incorporate them in the standards. The Scope of Practice Model outlines the clinical skills required at each level of certification–EMR, EMT, AEMT, paramedic–so now we can take that document and work backwards to determine what education those clinicians would need to provide that level of care.

The second answer is that things change, and these days they change pretty quickly. Just look at how quickly naloxone went from being a medication administered only by paramedics to one given by every level of EMS clinician, police officers and even members of the public. That happened rapidly in response to the growing number of overdose deaths as well as the general belief–based on both rigorous evidence as well as best practice–that the drug was safe to administer. As technology, research and healthcare evolve rapidly, we must create a more agile education system. That means updating the EMS education standards as well as acknowledging that the education system itself must prepare EMS clinicians to adapt.

JEMS: What’s the process of determining what topics EMS clinicians need to know about, and how in depth that education must be?

Ericson: A lot of the work was already done for us. The EMS Scope of Practice Model revision team, which included representatives from several national EMS organizations and some of the top experts in our field, took a deep dive into the literature. We don’t have to repeat their work but can rather build upon it. At the same time, we’re looking for input from anyone who has thoughts on how the education standards should be changed–from what can be added or removed from the standards themselves to how the document itself can be most helpful to the profession.

We’re also taking a look at other sources, such as recently published research, the National Registry of EMTs ongoing practice analysis, and EMS Agenda 2050. Just as EMS Agenda 2050 proposes a vision for a people-centered EMS system, we are taking a people-centered approach to the education of EMS clinicians. The standards must support an education system that best serves patients, the public and the clinicians who serve them.

JEMS: Where are you in the process of revising the standards?

Ericson: Early on, we created a development team to lead the effort and review all the input we receive from the community. That team met earlier this year in Pittsburgh and is scheduled for  two more in-person meetings, one in a few weeks in Washington, D.C., and a final one next year in the Dallas area. In August, we released a first draft of the revised standards, which incorporated a lot of the changes made to reflect the new national scope model. We are now starting to read all the feedback we received during the public comment process. It was great to see so much interest and engagement. We have a lot to consider, and I’m excited for the next meeting so we can continue the work.

JEMS: Will there be more opportunities for people to participate in the process?

Ericson: Yes! Both informal and formal. We plan on releasing another draft for a public comment period in January before NHTSA publishes the final standards in the spring. We also welcome feedback at any time by contacting members of the project development team or through key national EMS organizations. NAEMSE is committed to continuously working closely with other national EMS associations on this project and we know they will be soliciting their members’ feedback, as well.

JEMS: One of the most debated topics in EMS right now is whether paramedics should be required to earn a formal degree, such as an associate’s or bachelor’s. Will the standards address degree programs?

Ericson: Early on, our Federal partners made it clear that we were tasked with updating the education standards, not tackling the degree requirement issue. As the president of NAEMSE, I support the Association’s position statement advocating for a degree requirement. However, I also recognize that NAEMSE has been given the honor of leading this project in collaboration with our colleagues across the profession and around the country. Debating a degree requirement would suck up most of the oxygen in the room and distract from the critical assignment we have in front of us.

Speaking for myself, I think the degree discussion will continue to evolve as we see local organizations and a few states begin to address it. We’re not quite ready as a profession to come down one way or another on degree requirements. The education standards provide guidance for state officials, educators, textbook publishers and others who choose to use it as a resource.

JEMS: What are some of the topics that seem to be on people’s minds and will be addressed in the revision?

Ericson: As I said, we’re still going through the initial public comment period and learning more about what the community wants to see addressed. But in our early discussions, both internally among the development team as well as through input from others, we can see that education around behavioral health is a huge concern–both treating patients with behavioral health issues as well as giving clinicians the tools they need to address their own mental health needs. We also know pharmacology, public health, clinical judgement and airway management rank high on people’s lists.

JEMS: What does it mean for you personally to be a part of this project?

Ericson: It really is an honor. I’ve been working in EMS and healthcare for about three decades, and teaching for 24 years. The future of our profession is filled with potential, and it won’t be me who creates it. To have the chance to play a small role in laying this critical foundation is a big responsibility but so far it’s just been fun to hear people’s ideas and let the great group of experts we’ve assembled do their work.

Traits of a Critical Thinking Paramedic