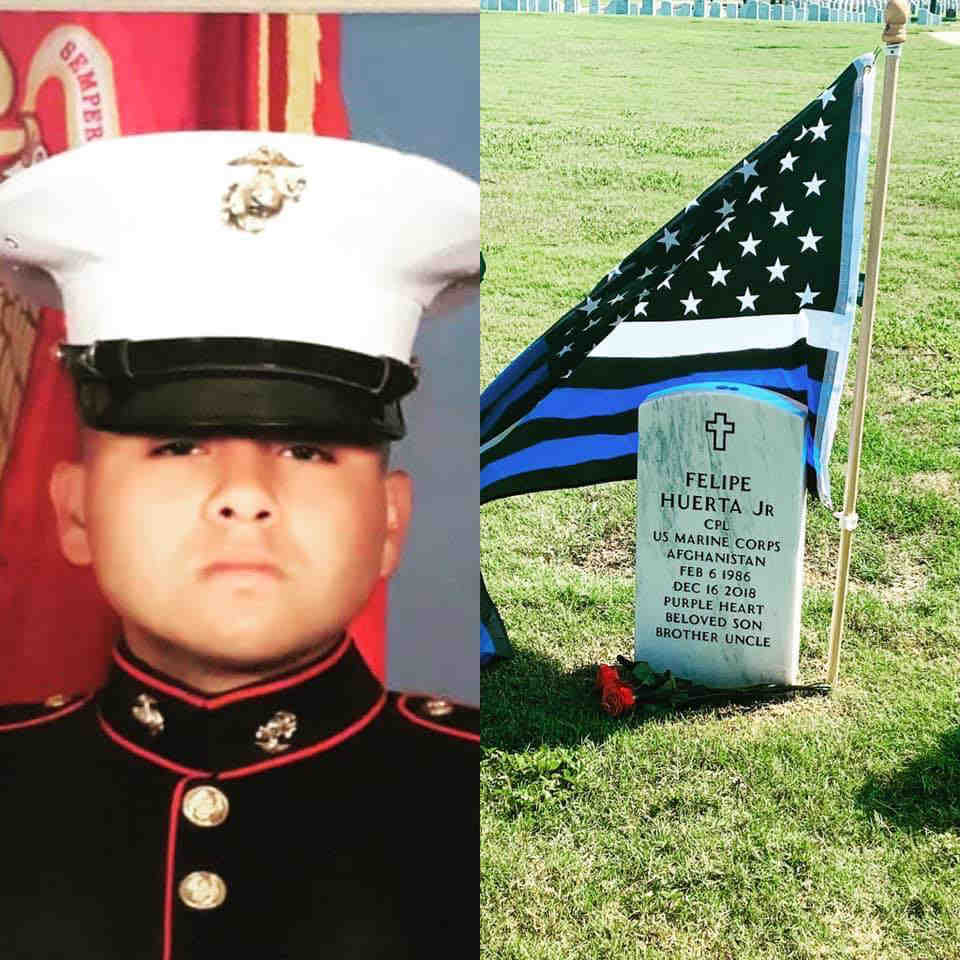 MCALLEN, Texas — Friends are rallying to keep the memory of Felipe “Philip” Huerta Jr. alive more than a year after he was killed by a suspected drunken driver while on duty for Hidalgo County EMS.

The “Do It for Phil” campaign is currently underway, valleycentral.com reports. Family friend Melinda Zamora wants people to order a shirt and wear it at a 5K event or a community event. There’s even a hashtag, #DoItForPhil.

Mitchell Garcia TreviÃ±o, 35, is charged in connection to Huerta Jr.’s death and the death of 68-year-old Delia Cortines, the Monitor newspaper reports. Medic Andrea Rodriguez was also hurt in the crash.

TreviÃ±o is out on bail awaiting trial.

“Phil was in the military. He had a Purple Heart from the time he was in the Marine Corps. After that he became an EMT and worked in his community, so he always liked to give back to his community and “˜Do It for Phil’ is just a way for his family to remember him and to honor what he was always doing in his life.”

To donate, reach out to the campaign on Facebook.