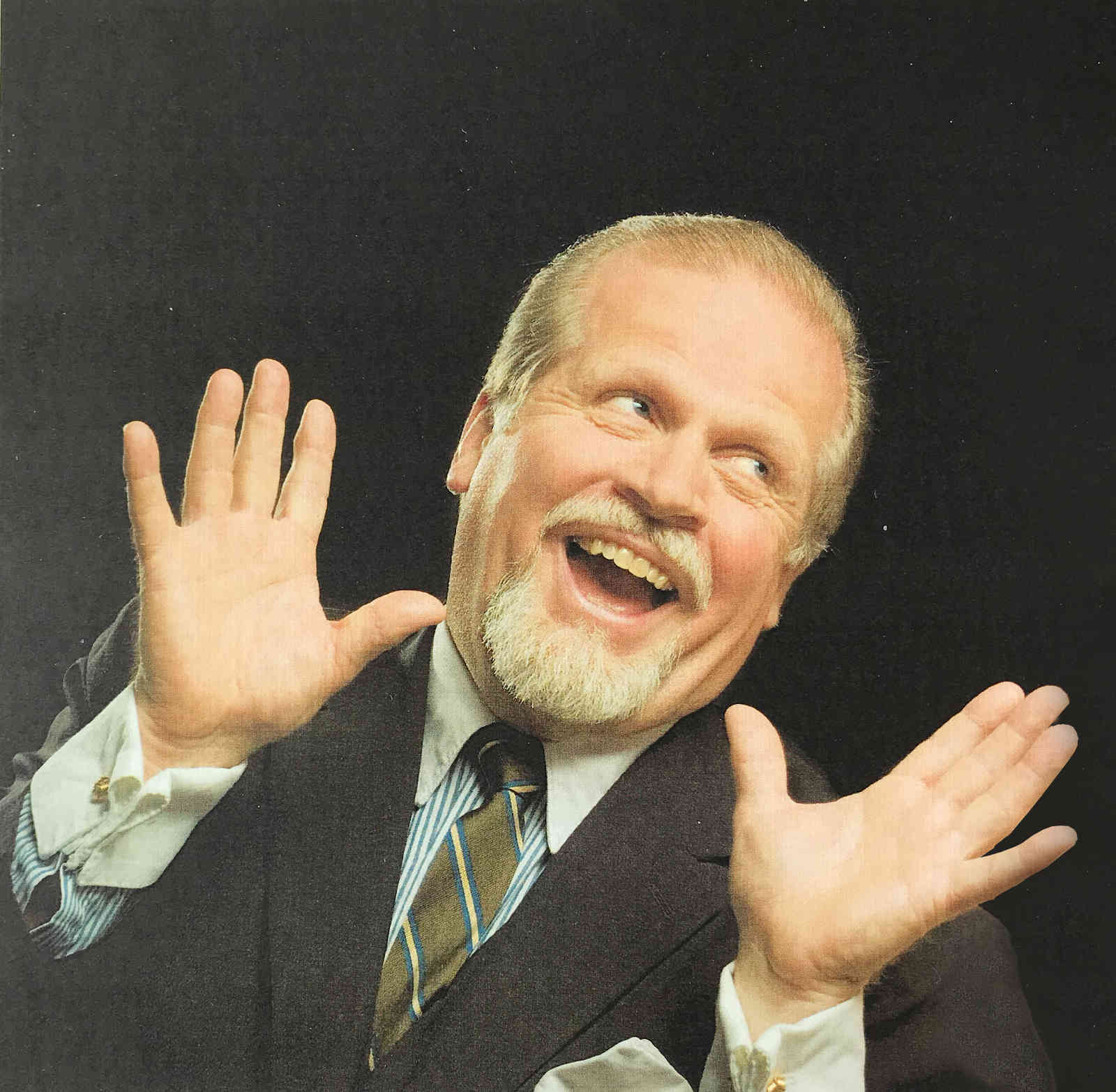 Dr. Robert E. Porter, comfortable in both the emergency medical services and theater world, passed away last month, his family and friends said.

Porter was instrumental in the design of EmergyCare in Erie, Pennsylvania, the EMMCO regional EMS councils in Northwest Pennsylvania, and many other significant development projects related to healthcare and EMS throughout the state.

“Brilliant.” That’s how JEMS Editor Emeritus A.J. Heightman referred to Porter, having worked with him as a facilitator for his E. Pennsylvania Long Range plan.

Theater was one of Porter’s lifelong loves. As an instructor at the American Academy of Dramatic Arts in New York City in the late 1960s, he directed a play called Philadelphia Here I Come. One of those leads was actor Randolph Mantooth.

Mantooth would go on to have one of the starring roles in the hit TV series “Emergency!,” portraying Los Angeles County firefighter/paramedic John Gage.

“So as he did so often in the course of his life, Bob Porter was literally “˜behind the scenes,’ laying the foundation for good things to come,” said Steve Wirth, a longtime friend and a founding partner of the law firm Page, Wolfberg & Wirth. “I was able to connect Bob and Randy together a couple years ago and they spoke on the phone for quite a while reminiscing about those early days.”

A celebration of Porter’s life will be held this summer in Pennsylvania.

Dr. Porter’s son, Chris, wrote this touching tribute to his father below and is shared with permission.

Robert E. Porter (1943-2019) took his final curtain call after a lifetime performance that ended November 21. Audience members were left overwhelmed at the actor’s talent and range, as he delivered a tour de force in which he played multiple roles in the same production — several of them simultaneously!

From an opening act set in the idyllic Pennsylvanian mountain hamlet of Jersey Shore, Porter lulled onlookers into believing that this moonshiner’s grandson would confine his tale to traditional Appalachian art forms.

By the second act, however, our protagonist had broken into a highly unconventional and complex interweaving of activities, including wrestling, theater, academic achievement, and a brief interlude in military garb. From Lycoming College in Williamsport, PA, to the hallowed stages of The American Academy of Dramatic Arts in New York City, Porter defied the traditional script and seemed to embark on complete improv, driven solely by instinct and passion. His character even attained a doctorate in the performing arts at the University of Michigan. The young actor displayed a passion for Shakespeare while also excelling in his new role as benevolent father to two young children, as well as good friend to a growing cadre of eclectic performers – all in a production ever-increasing in unpredictability.

As his performance progressed, Porter showed less and less adherence to theatrical convention. By mid-play, he was pulling off an unprecedented delivery of multiple fully-developed characters, from thinker and tinkerer to mountain wanderer and literati.

Audience members occasionally winced at his animated portrayal of a grouchy curmudgeon, but they softened as Porter peppered his scenes with enthusiastic consumption of food and drink alongside his diverse supporting cast of characters.

In the second half of the play, the scenery began to change dramatically. Porter emerged, first, at a royal castle in Denmark, heralding the Queen. He then appeared in Germany, where he took up a hammer to help demolish the Berlin Wall. He further mesmerized theater-goers by becoming a type of one-man traveling show that wound its way through the deserts of Saudi Arabia, the rolling hills of Central Germany, the raw coastline of western Scotland, the Churchillian halls of England, far off corners of Cambodia, the lush vineyards of Australia, the fire and ice of Iceland, and leisurely cafÃ©s of Italy. Despite the evolving diversity of scenery and languages, Porter’s character somehow stayed consistently true to its original identity carved-out in the opening act.

The action ramped-up further as three rowdy grandsons entered the production. Porter’s interplay with the young characters injected yet more complexity into his role. Scenes in which he donned a yarmulke at the Western Wall of Jerusalem to celebrate his grandsons’ bar mitzvahs, all the while reciting dubious Appalachian lore, reminded theater-goers that Porter rebuffed any attempts at type-casting.

In the final act, set against an Eastern Tennessee backdrop, the more matured and road-hardened leading man wove together a fitting concluding chapter that incorporated the full breadth of his character. In closing scenes, scarcely a single passion or hobby of the thespian was omitted.

Few in the audience were left with a dry eye as the actor took his last, well-deserved, curtain call. Porter stood center stage in the spotlight, beheld the full spectacle of the theater, and took a deep, heartfelt, emotional bow. He had put every bit of soul into his multifaceted gala performance and was visibly spent, but clearly grateful for his supporting cast and an adoring audience. It was a trip to the theater like no other. He looked up briefly from his bow for a last glimpse of his closest family in the front row before the final curtain fell.

A celebration of Robert E. Porter’s singular performance will be held in July in his ancestral homeland and spiritual home on the banks of the Pine Creek Valley in Pennsylvania. Supporting cast members Chris, playing the role of his son; Abbey, as his daughter; Dave, as his brother and sparring partner; and Lisa, his, free-spirited sister, will all remain in character. With his grandsons Benjamin, Noah, and Elijah, as well as daughter-in-law Jessica, the cast members promise to deliver a rousing tribute.

Porter was an enthusiastic member of the Tennessee Valley Unitarian Universalist Church and the American Legion. He served as chairman of the secretive Central Pennsylvanian Summit Society, the Traditional Bourbon Connoisseurs’ Association, and the Waterville Thespians’ Guild.