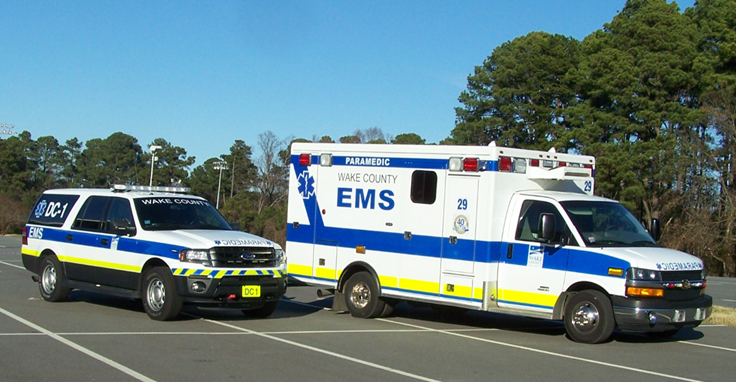 Like many EMS agencies in the nation, Wake County, NC, is experience a staffing shortage, according to television station WNCT9.

The station reported that Wake EMS experiences shortages every day, sometimes to the point of not having a single ambulance to respond to medical calls.

That condition is called “level zero,” which means there is not one ambulance to respond to any calls, the station reported. The condition is usually short lived and rare, but the fact it happens at all is causing concerns, according to WNCT9.

When Wake EMS resources fall short, units from neighboring counties and services can respond to fill in the gaps, the station said.

Dispatchers can also prioritize calls, the television station reported, which will allow EMS responders to use resources to serve the most critically ill and injured. Sore throats and sprained ankles can wait.

Officials told the station that everyone who needs medical care and transport will eventually get an ambulance, but it might be a 15 to 20 minute delay, WNCT9 reported.

As a more long-term solution, Wake EMS is seeking more money to hire eight EMTs and paramedics in the 2022 budget year, the station reported.

0
An ambulance at a medical call scene in Missoula, MT, was allegedly stolen by a 27-year-old man on Thursday morning, according to television station...