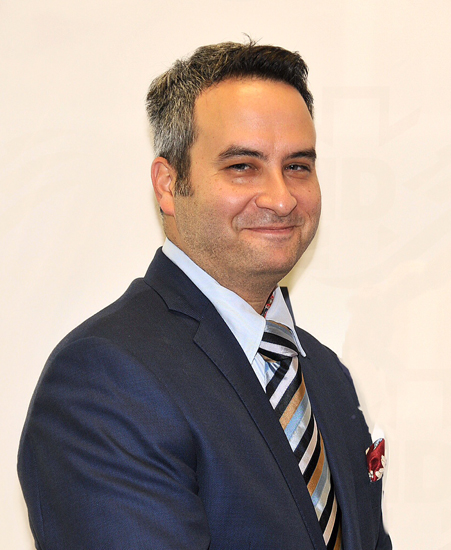 The conventional wisdom in the management of traumatic cardiac arrest (TCA) from the National Association of EMS Physicians (NAEMSP) and the American College of Surgeons Committee on Trauma (ACSCOT), among others, tells us it’s an almost uniformly fatal event in the out-of-hospital setting. Although this concept of futility has become mainstream in EMS, there’s reason to inject unconventional wisdom into this discussion. This involves not only understanding the intricacies of the evidence that created the position papers, but also the setting and point in the history of emergency medicine. By understanding these concepts and weighing newer evidence, the concept of futility of traumatic cardiac arrest begins to wither.

The NAEMSP/ACSCOT published their updated position paper regarding the management and termination of TCA in 2013. Although there were several changes in the recommendation, the very first is the most troubling: “It is appropriate to withhold resuscitative efforts for certain trauma patients for whom death is the predictable outcome.” The problem is that the data varies wildly regarding the survivability of prehospital TCA. Historically, systems show survival of < 3% and many have < 1%.

However, a more recent study from Spain reveals a different style system and a much different survival rate. A retrospective cohort of 167 TCA patients of combined blunt and penetrating trauma was analyzed, finding a survival rate to complete neurologic recovery (CNR) of 6.6%-which is similar to all-rhythm survival from medical cardiac arrest-and a remarkable return of spontaneous circulation (ROSC) rate of 49.1%. Survival to CNR was 36.4% when v fib was the initial rhythm, 7% for pulseless electrical activity (PEA) and 2.7% of those in asystole.1

So why the difference? First, it’s important to appreciate that the majority of studies cited in the NAEMSP/ACSCOT position paper were published more than 15 years ago, and the classic paper by Mattox and Feliciano showing a survival rate of 0% was published more than 30 years ago.2 This is a critical factor to weigh because EMS has come a long way since then in regards to provider education, diagnostic and therapeutic tools of the paramedic, and more efficient system designs. In the past 10 years, there have been two other studies published on TCA that show similar overall survival to the Spanish study and challenge the concept of futility.3,4

Although the Spanish study shows remarkable results, we have to determine if they could be generalizable to the U.S. EMS model. There are two critical attributes that are distinctly different: First, the extraordinary response times of an average first unit arrival of 6.9 minutes for survivors and 9.2 minutes for non-survivors reinforces that while response times for many EMS calls aren’t critical, rapid response times are essential for survival of TCA. In fact, of all the studies reviewed for the NAEMSP/ACSCOT position paper, there were no survivors in any study if CPR was performed for more than 17 minutes. Although urban-based TCA studies out of Houston and Philadelphia have advocated for “scoop and run” tactics for major trauma, in most parts of the country, the concept of getting a victim of TCA to a trauma center within 17 minutes of the onset of cardiac arrest seems unlikely.

The second essential difference is that the Spanish response model for TCA includes a BLS ambulance; an ALS ambulance with an EMT, a physician and a nurse; and a supervisory physician. Additionally, they have point-of-care (POC) testing, ultrasound, thoracostomy and even field thoracotomy abilities. This latter, physician-only skill was mostly used to correct pericardial tamponade in TCA patients. Although these skills aren’t widely seen in U.S. EMS, we do see some highly advanced services utilizing POC testing, ultrasound, needle and even finger thorocostomies. Although non-physician field thoracotomy seems far-fetched in the U.S. EMS model, there are multiple ground and helicopter EMS services utilizing pericardiocentesis to mitigate the effects of pericardial tamponade. Even though this is a challenging skill, it has found its way into the repertoire of paramedics and EMS physicians, particularly with utilization of ultrasound as a diagnostic and therapeutic adjunct.

Although a full-bore field trauma resuscitation for TCA is countercultural in the U.S., it may be time to reconsider constricted employment of field resuscitation of TCA. This, of course, can’t be done in isolation and requires close EMS physician support in training, field response, and oversight. We also have to appreciate that highly trained paramedics who perform advanced resuscitations have to be restricted to smaller numbers of true paramedic practitioners who are able to train frequently in high fidelity and live tissue simulations to develop and maintain skills.