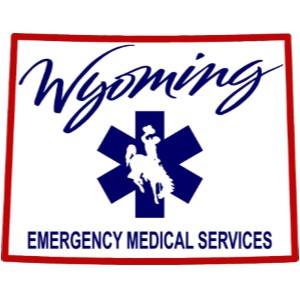 Three Wyoming counties are in danger of losing emergency medical services by July 1 if funding can’t be found, according to a report broadcasted by 6KPVI television station.

According to the report, Fremont, Sweetwater and Weston counties have all reached a state of emergency as funding dries up.

The television station reported Sweetwater and Weston both have potential solutions but in the second largest county in Wyoming, Fremont, there are no contingency plans.

Volunteers have subsidized the system in the past, but increased call volume and the cost and demands of EMS training have caused that pool of people to shrink, the station reported.

Wyoming officials believe the COVID-19 pandemic may have sped up the crisis being experienced by EMS, according to the broadcasted report. As ambulance crews were encouraged to treat patients rather than transport them, a funding gap widened as ambulance providers are only reimbursed for calls where the patient is transported to the hospital.

To fix the problems, officials are looking at regionalization of EMS and using tax dollars to fund the services, the television station reported.