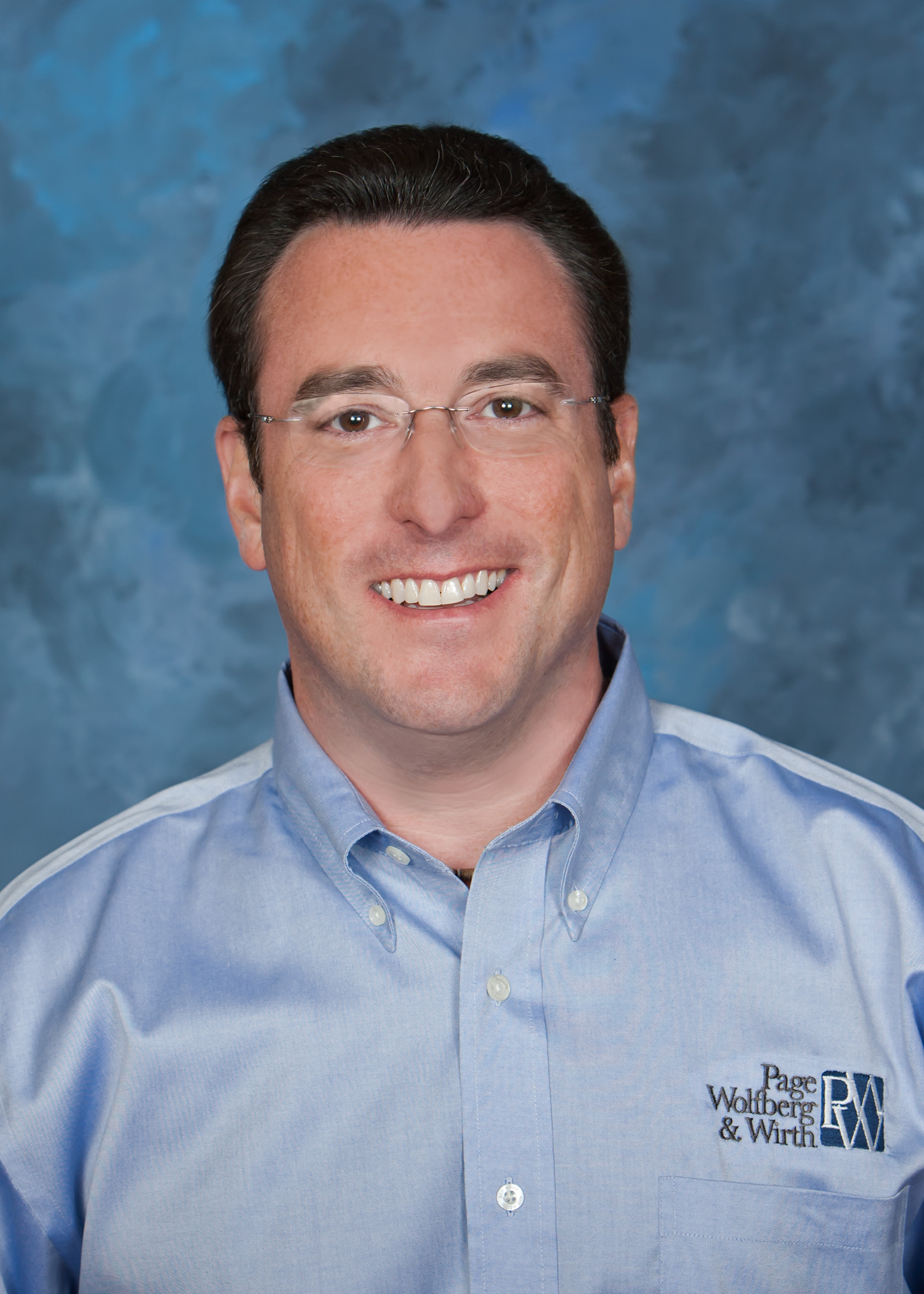 Are EMS personnel required to report a rape or sexual assault if they learn of such crimes in the course of their duties? If not, are EMS personnel permitted to report such incidents under the law? The answer involves an interplay of federal and state law.

Let’s start our legal analysis exactly where you’d expect–HIPAA. HIPAA, of course, is a federal law, but in this area, HIPAA largely defers to state law. While HIPAA doesn’t directly address rape or sexual assault, it does address domestic violence. If confronted with evidence of a sexual assault that occurs in the domestic realm (e.g., committed by a spouse or live-in companion), HIPAA essentially says that incidents of domestic abuse should be reported in conformance with specific state laws governing domestic abuse. If the sexual assault or rape occurs outside of the domestic violence realm, then HIPAA doesn’t contain any specific guidance on the matter.

There are, however, general provisions under HIPAA that permit (but don’t require) the reporting of certain criminal activity to law enforcement. For instance, EMS personnel may release protected health information (PHI) if necessary to identify or locate a suspect. EMS personnel may also release PHI about a victim if the patient agrees, or if the patient is unable to agree, if law enforcement represents that the information is needed immediately and the providers believe releasing the information is in the patient’s best interests. In such cases, before you can release the PHI, law enforcement must represent that the PHI will not be used against the victim.

It’s important to bear in mind that HIPAA permits, but doesn’t require, EMS personnel to release PHI in these circumstances. It’s also important to note that in these cases, HIPAA requires the PHI be released only if pursuant to a law enforcement request for this information. In other words, HIPAA doesn’t permit these PHI disclosures to be made on the EMS providers’ own initiative; the requests must initiate with law enforcement.

Note, however, that if EMS personnel are treating the suspect of a rape or sexual assault (say, for instance, that person is injured in the course of committing the crime), and admits participation in this violent crime, EMS personnel may then take it upon themselves to notify law enforcement. EMS providers aren’t required to wait for a law enforcement request in these circumstances.

So, under HIPAA, disclosures of PHI regarding a rape or sexual assault victim are essentially voluntary–not mandatory. The next level of analysis, however, comes under state law.

The first question that EMS personnel must ask is whether state law mandates the reporting of rape or sexual assault. If so, the second question is who’s required under such laws to make the reports.

Although most states have laws specifically requiring the reporting of child abuse, elder abuse or domestic abuse, your state may not have a specific law requiring the reporting of rape or sexual assault per se. If the rape or sexual assault involves one of these categories (i.e., child abuse, elder abuse or domestic abuse), there’s more likely a specific reporting law that applies. Outside of those situations, however, mandatory reporting might be less likely.

If such a law mandates reporting of rape or sexual assault in your state, the next question that must be addressed is whether or not that law applies to EMS providers. In some states, mandatory reporting requirements are broad enough to apply to anyone who comes into contact with a victim in the course of their duties. However, in other states, these mandatory reporting obligations apply only to certain licensed healthcare professionals, such as physicians or nurses. The scope of the law (i.e., what must be reported) and the applicability of the law (i.e., who must make the reports) will vary from state to state. It’s important for EMS agencies to understand the specific requirements that apply in their state.

The good news is that there are very few, if any, published court cases of EMS providers being sued for reporting in good faith a heinous crime like rape or sexual assault. However, it’s important that EMS providers understand their rights and obligations under the law–both federal and especially state–when deciding whether to report the awful and gut-wrenching crimes of rape or sexual assault. Your agency should be sure to confer with an attorney knowledgeable in the laws of your state to help formulate a policy that complies with the law.

Since 1993, the National EMS Memorial Service (NEMSMS) has been honoring America’s EMS providers who have given their lives in the line of duty. The 15 individuals being honored this year join 644 others previously memorialized.

Each year at the service, members of the honoree’s families or EMS agency are presented with a medallion, symbolizing eternal memory; a U.S. Flag that has flown over the nation’s capital, symbolizing service to their country; and a white rose, symbolizing their undying love.

In addition to the presentations made during the service, each honoree’s name is engraved on a bronze oak leaf which is added to the “Tree of Life,” the National EMS Memorial.

In 2016, the NEMSMS, held in Colorado since 2010, will return to Virginia where it was founded and held for over 15 years.