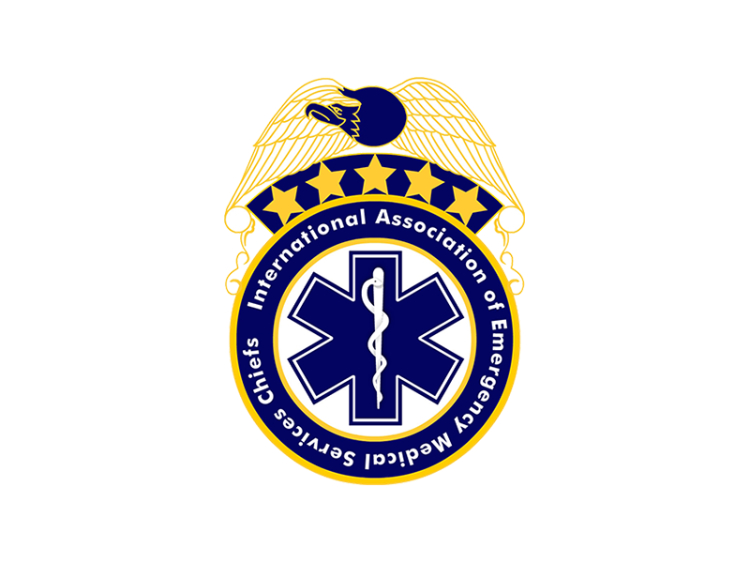 The International Association of Emergency Medical Services Chiefs (IAEMSC) announced the results of its 2020 election of officers. The latest association officers were seated on July 20 and will serve two-year terms.

Chief Dave Mitchell, Arvada Fire/EMS Protection District (CO) ascends to the position of IAEMSC President (2020) after serving his term as president-elect.  The remaining elected officials include:

Newly Elected Board of Directors (At Large):