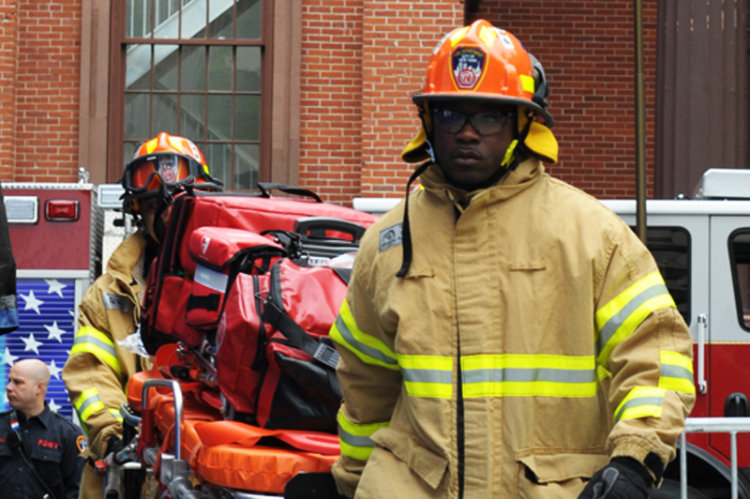 They are calling on Mayor Bill de Blasio to close the pay gap between EMS employees and police and firefighters. One EMS worker said he works nearly 80 hours a week to support his wife and daughter.

“I would like to spend more time with my daughter,” said Shragi Schupak, according to the article. “I shouldn’t have to spend a few hours a week with her. I sacrifice my weekends, I sacrifice my nights with them. At 4 years old all she wants is Daddy, and she can’t understand that Daddy can’t be home because Daddy has to work.”

JEMS wrote about two recent articles in the New York Times and Salon about the low pay issue. Read more about that here.

0
CINCINNATI — A paramedic working at the county lockup was arrested this weekend after he allegedly stole Oxycodone pills, police say.