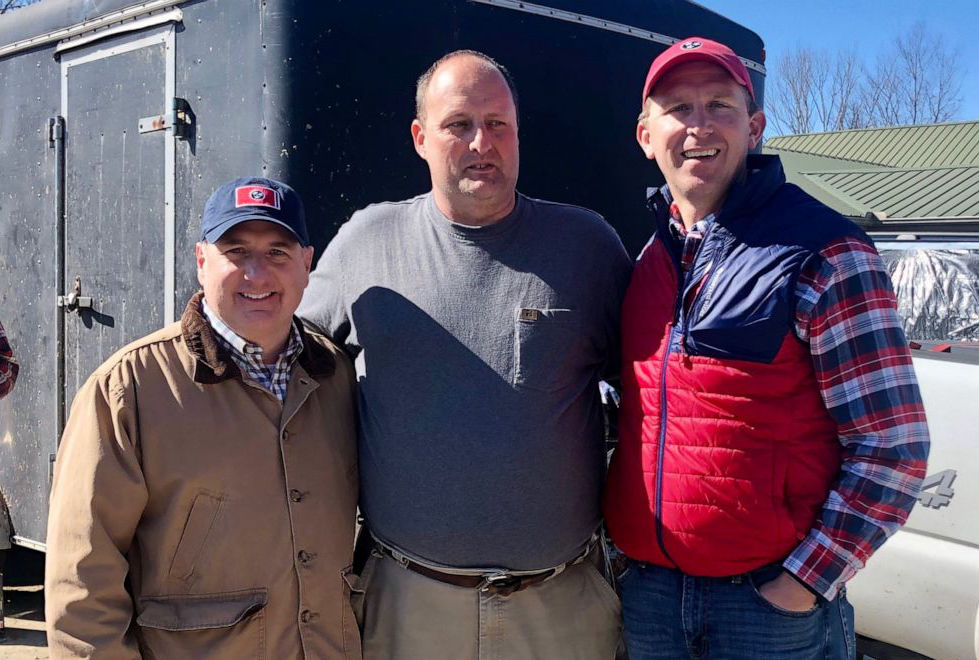 PUTNAM COUNY, TN — A firefighter-EMT from Tennessee is credited with saving the lives of several people after a deadly tornado ripped through his town earlier this month.

Darrell Jennings was honored to Tennessee lawmakers recently after he set up a makeshift triage center in his living room.

“As soon as I saw the destruction, I had my fire department radio, I called in… and said, ‘I need you to send me everything we have. Everything around me is destroyed,'” he told ABC News.

Jennings said he treated at least 20 hurt neighbors, where he checked for pulses and breathing and gave sternal rubs. Several of the injured included children.

0
Rutherford County Emergency Medical Services (RCEMS) recently made the decision to change to 24 hours on and 72 hours off shifts.