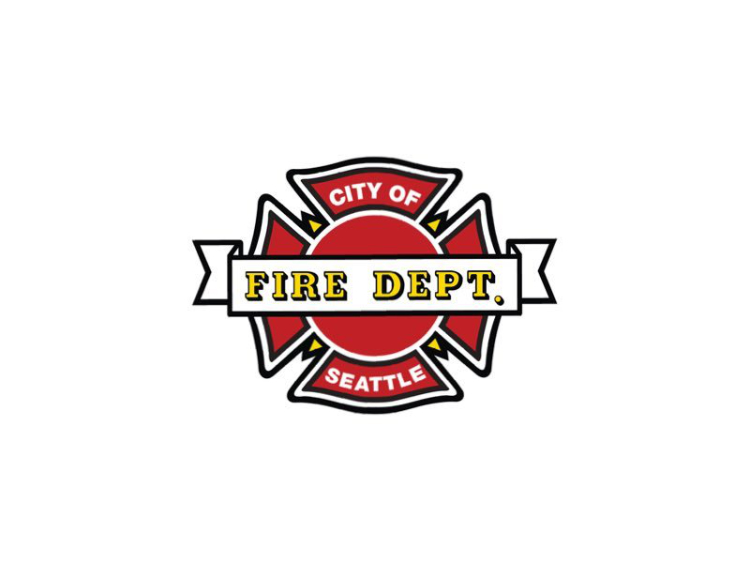 The Seattle (WA) Fire Department is responding to allegations is did not treat an injured gunshot victim who later died at the so-called “police-free zone.”

The shooting was one of two that happened this weekend in the area near Seattle’s downtown that is known as CHOP, for “Capitol Hill Occupied Protest.”

Raz Simone, a rapper who recently has been called one of the leaders of the protest, took to Twitter Saturday night alleging medics refused to enter the scene to treat the victim.

Simone is heard on video lambasting the crews for refusing to enter the scene after dispatchers tell the crew they are not cleared to enter until police arrive.

“Our mission is to save lives and protect property, but we must keep our firefighters and paramedics safe so we can continue to help people,” the department said in a statement. “This was a scene where the risk was too high to commit our crews to respond in without a police escort.”

Read the entire statement from the Seattle Fire Department below.

The Seattle Fire Department policy for Scenes of Violence is to wait for law enforcement to secure the scene before sending crews in to respond. For the safety of our crews, this is also in effect for fire and medical emergencies at East Olive Street, East Pine Street and East Pike Street from 13th Avenue to Nagel Place which includes the area on 10th Avenue and the south end of Cal Anderson Park. Our crews do not have training to go into a volatile situation to extract patients, which is why we have instructed people to walk or bring the patients to the perimeter of the crowd or transport in a private vehicle to the hospital to expedite medical treatment.

For the June 20 shooting, we can confirm that our units did not leave the perimeter of the scene until we received a report from one of our medic units located at Harborview Medical Center that the two shooting victims had arrived via private vehicles.

Our mission is to save lives and protect property, but we must keep our firefighters and paramedics safe so we can continue to help people. This was a scene where the risk was too high to commit our crews to respond in without a police escort.

This is a very dynamic and tough situation for our crews, and has led us to think outside of our normal response strategies to ensure patients receive medical treatment. In an effort to expedite medical care for patients requiring transport to a hospital, last night we loaned two sets of a wheeled stretcher and basic medical supplies to a group of volunteers providing first aid within the vicinity. Additionally, we had previously provided mega movers (for moving patients) and fire extinguishers to this same group. We have also pre-designated patient collection points for our crews to meet the volunteer medical staff just outside the boundaries of the designated area. We can confirm that these locations have been communicated to the volunteer medical staff. For security reasons and to avoid a large crowd gathering at these locations, we are not sharing publicly where they are located.

0
People in Oregon struggled to get rides to cooling centers during the recent heat wave that is believed to have killed hundreds across the Pacific Northwest.