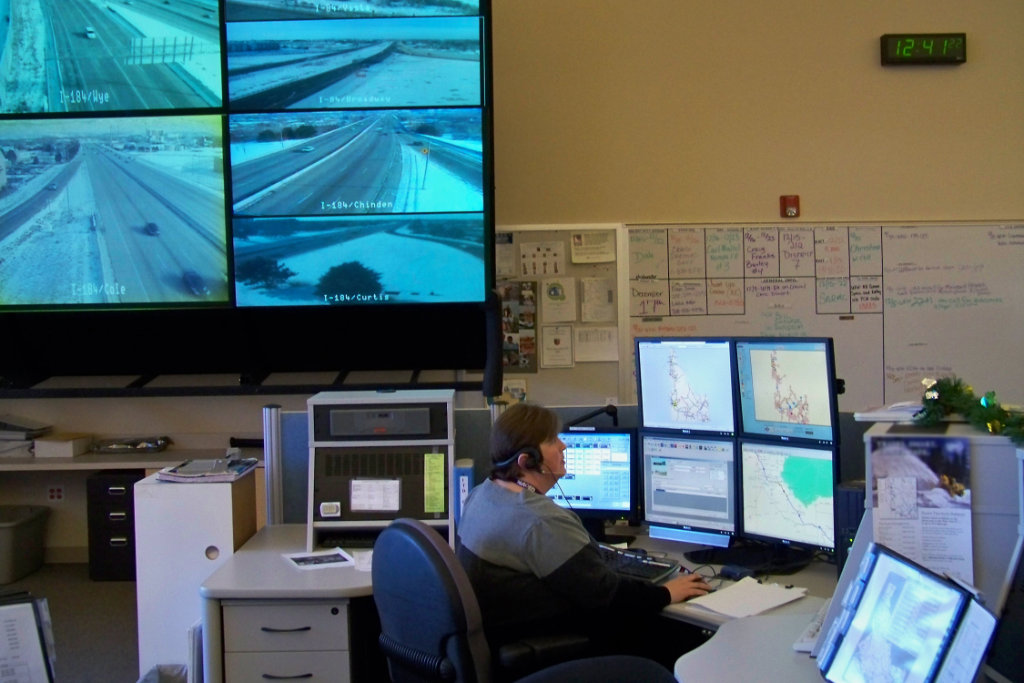 A new report examines the mental anguish 911 dispatchers face on a daily basis.

As the “first of the first responders” to answer calls, they are the initial point of contact for people in crisis. The work is stressful and many experience post-traumatic stress disorder.

Related: Toward a Better Understanding of Post-Traumatic Stress Disorder

In Phoenix, calls between 2010 and 2017 have increased by five percent, but the number of dispatchers decreased by nine percent, according to the report.

Those findings come from students at the Walter Cronkite School of Journalism and Mass Communication at Arizona State University.

A New Resource for NG911 Telecommunicators

0
The National 911 Program has created a series of publications about the specific benefits of NG911 for public safety leaders in fire, law enforcement and EMS.