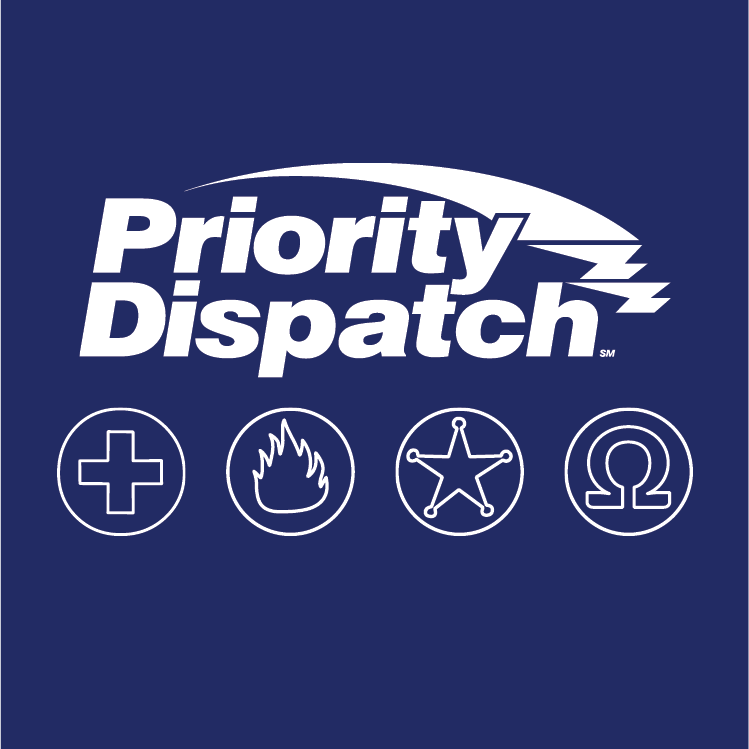 Emergency medical dispatchers across North America can now quickly direct 911 callers during time-critical cardiac emergencies to the closest automated external defibrillator (AED), thanks to the implementation of an AED geolocation plan by Priority Dispatch and the PulsePoint Foundation.

The partnership between Priority Dispatch and PulsePoint allows 911 dispatchers to inform callers of the location of AEDs while using existing medical dispatch protocols within Priority Dispatch’s ProQA® software, with no changes to workflow–saving critical time during life-threatening emergencies.

Each year in the U.S., there are approximately 360,000 Emergency Medical Services (EMS)-assessed cardiac arrests outside of a hospital and on average, less than 10 percent of victims survive. The keys to survival are early recognition, early CPR and early defibrillation.

Action taken by bystanders prior to the arrival of EMS results in victims being two to three times more likely to survive.

Anyone can add an AED location to the public registry by downloading the PulsePoint AED app or by simply visiting the website aed.new. The AEDs are vetted by local authorities before they are shared with dispatchers or users of PulsePoint Respond, the companion app to PulsePoint AED.

The partnership means dispatchers can now tell the caller the exact location of the AED–rather than ask if there’s a known AED nearby, as they had to in the past. One of the early adopters of the protocol and technology is Manatee County, Fla., Emergency Communications Center.

“The combination of ProQA and PulsePoint puts our dispatchers in a great position to guide bystander response to sudden cardiac arrest,” said Josh Ingle, Administrative Specialist with Manatee County’s ECC. “This really empowers our dispatchers and citizens to make a difference.”

Drones Powered by Jet Engines May Soon be on the Horizon