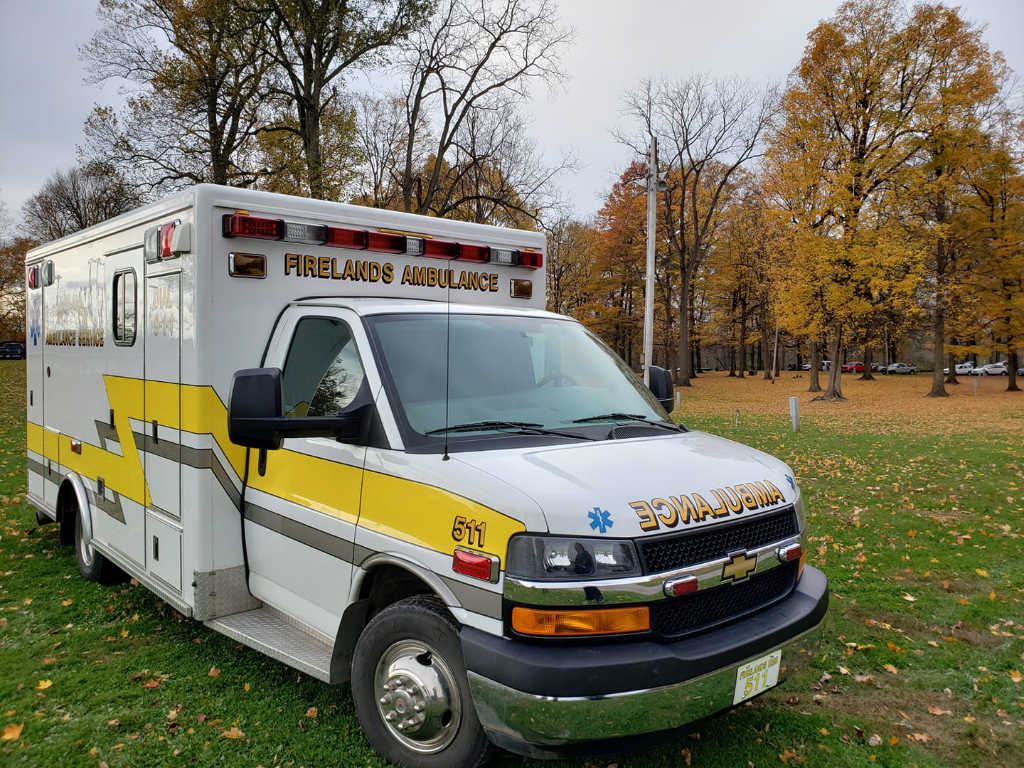 NEW LONDON, Ohio — The Firelands Ambulance Service says it is hiring a fiscal officer after the state declared the service “unauditable,” according to a report.

Dan Bailey, the service’s  coordinator, said the company had “loose record-keeping” and it did not have all its paperwork in order, according to the Norwalk Reflector.

Related: Responding to a Government Audit

According to the state’s audit earlier this year, the Firelands Ambulance Service had:

Bailey said a second audit is underway and should be completed before the end of the year.