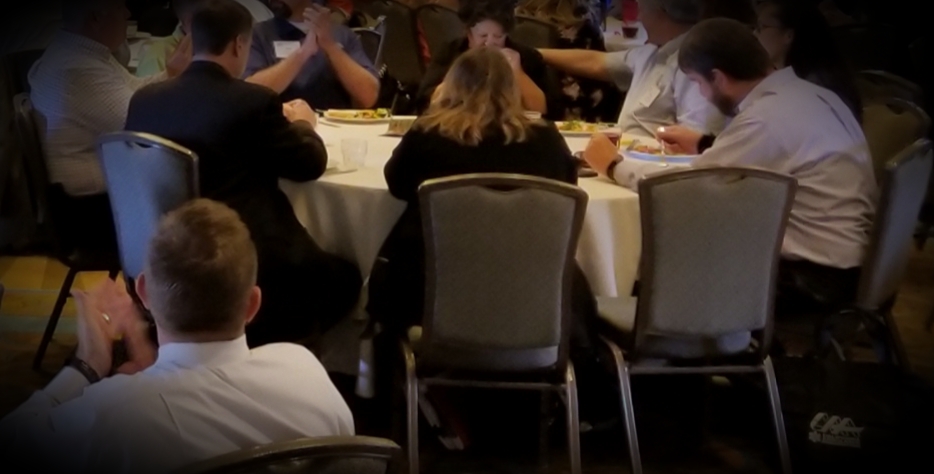 In Act 3, Scene 1 of Shakespeare’s play Julius Caesar, Brutus stabs and kills Caesar, to which Caesar responds, “Et tu, Brute? Then fall Caesar.”1 These are memorable words, spoken by the Roman dictator Julius Caesar to his friend Marcus Junius Brutus at the moment of Caesar’s assassination.

Shakespeare’s play illustrates Brutus’ internal struggles, his assassination of Caesar with other conspirators, and their subsequent downfall. In the final scene, Mark Antony describes Brutus as “the noblest Roman of them all,” for he was the only conspirator who acted for the good of Rome.

Earlier in the play, Caesar is warned by the soothsayer to “beware the Ides of March,” a warning that he should be alert for betrayal by his friends and colleagues.

Whenever I hear of an EMS leader being verbally attacked, blocked or stymied from promotion, or “dethroned” from their leadership position when a new boss or administration comes in, I think of those memorable words.

They’ve stood the test of time, have shown that some things are predictable, and the phrase, more specifically the word “beware,” needs to be etched in the minds of all EMS leaders and managers who wish to “survive” in their leadership position.

It’s not easy to be a manager in any profession, let alone in EMS, where there’s so much competition, and so many different personalities all around us. Here’s some very poignant advice my father and many other managers taught me:

Human nature drives people to be desirous of achieving, increasing their pay status or position, and getting their own way, and some people will work toward this, no matter the cost. They’ll disagree with their boss until the point that the boss invokes his or her senior position, and then people go into guerrilla mode to grumble or topple the person with whom they disagree.

The key thing for a manager to know is that people will look for any weakness to capitalize on. To be successful, you must be cautious in your work and always think, “If I do this, will it (or could it) come back to haunt me?”

When I was young, my dad used to take me to work with him on the weekends, so I could learn about EMS assessment and care, and the inner workings of an ambulance service. He was able to do this because of his rank and tenure in the department.

He was very respected in the department and the community–something he worked very hard to earn. He was also highly connected politically, and in tight with the local media. All of this offered him a window of opportunity to bring a non-employee, his son, along during some of his shifts.

There was a young ED technician at a local hospital who was jealous of the opportunity that I had and took several avenues to request the same opportunity to ride on the city’s ambulances. His requests were denied because he was an outsider. He went to the fire chief and expressed his objection to the denial, but my dad’s position and tenure squashed that assault. He then went to the newspaper to point out the inequality of opportunity; my father’s close relationship with the local media squashed that second approach.

This man ultimately formed his own “first aid squad,” and began to respond to calls, listening to a scanner and jumping calls so he could get involved. A city ordinance squashed his third attempt.

When I was an EMS director, I had a few incidents that were thwarted by careful, clear documentation.

In the performance of my duties at the regional EMS office, we offered grants to all eligible services, including my own, for equipment and vehicles. Because I didn’t want to be accused of favoritism or a conflict of interest, I had a committee that reviewed all grant applications and provided me with a prioritized list of who should receive the grants.

There was a young RN/paramedic in my volunteer squad who wanted to be an elected or appointed officer, however, he was a poor candidate and never appointed or elected. He privately went all the way to the Pennsylvania Department of Health, stating that I had a conflict of interest and should resign from my appointed EMS officer position.

An investigation was launched and, after it became clear that I had safeguards in place to avoid a conflict of interest, the RN/paramedic was told it was a non-issue. He subsequently left and went to another organization.

In another instance, I drove a state-funded EMS agency van to a state EMS Conference in Pennsylvania. All the state officials were there, including one who disliked me.

My wife brought my children to the conference a few days later. When my wife and kids arrived, my kids ran up to me yelling, “Let’s go Dad, we’re ready to go to Baltimore with you.”

I left in our personal vehicle to take my family to another conference (not state or EMS office-related), turning the agency van over to a staff member who took the two-seater cargo van back to the regional office.

The state employee in question heard this exchange with my children, had seen me drive in with the state-funded van, and, without asking me about it, thought she was observing misuse of state property.

Three weeks after the observation, I received an unannounced visit from the State Auditor General’s Office and was questioned about my “violation of state regulations.” I laughed and called my staff member in to explain that he’d driven the van back to the office and I went on to Baltimore in my personal vehicle.

I had the investigator follow me out to the company van, where I showed her t official log that I required all staff, including me, to complete each time the government-funded vehicle was put into service. The documentation obviously showed that I didn’t drive the vehicle.

But the story doesn’t end there. A few months later, I went to refinance my house because interest rates were at an all-time low. My wife called the bank one day because we hadn’t received the approval of the new rate and she was told that it was all on hold because I was “under criminal investigation by the State Auditor General’s office.”

Because it was all documented properly, I called the state EMS director, and he called the Auditor General’s office and made them immediately call my bank officer and correct all state records to show that I wasn’t under investigation.

I could go on about similar incidents throughout my career, but you get the point: An effective manager must be always looking for things that can potentially submarine their career.

I benefited greatly from smart, solid mentoring and support from some very sincere board members who took me under their wings. I learned and accepted the lessons they taught me, and I’ve been able to survive in management positions in EMS for 43 years.

After my mentor and boss Jim Page passed away, we coined the acronym “WWJD” (i.e., “What would Jim do?”). We used it whenever we found we were getting too far down in the management “weeds,” and couldn’t see potential brushfires that might start, get out of control and consume our careers.

Please take this small token of management advice and craft a protective plan to do what’s right, act professional, document everything you do and watch your back. A pat on the back today could one day turn out to be a knife from that same person.