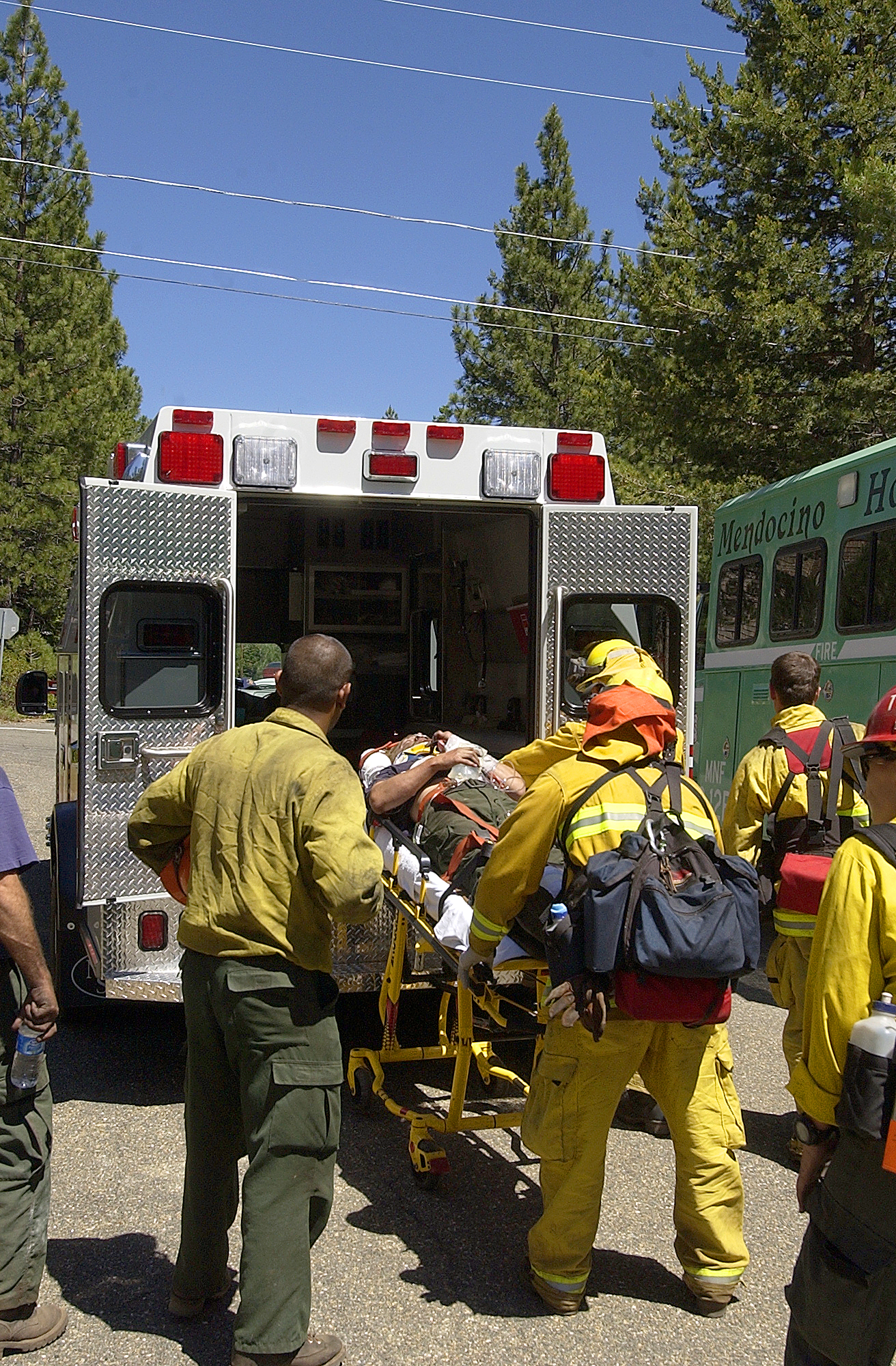 This month, collumnists Keith Wesley, MD, FACEP, and Karen Wesley, NREMT-P, respond to feedback from the authors of a study featured in their December 2014 Street Science column, “Getting Burned: Holes in burn victim study negate prehospital blame.” Both the letter and the response were edited for space.

We’d like to respond to a review by Keith Wesley, MD, FACEP, and Karen Wesley, NREMT-P, of our research paper, “Risk factors for hypothermia in EMS-treated burn patients,” to address the concerns and clarify several points.1 The analyses were designed to highlight ways for prehospital providers to identify patients at risk for hypothermia earlier in the course of their care.

First, we address how hypothermia is defined. In our study, we defined hypothermia as â‰¥ 36.5 degrees C. The textbook definition of 35.0 degrees C is consensus-derived, while 36.5 degrees C is typically accepted as the lower boundary for normal waking core temperature. Using that definition, we’ve previously shown that even mild hypothermia (temperature â‰¥ 36.5 degrees C) is associated with nearly twice the likelihood of death after adjustment for confounding factors. Specifically, we’ve previously found that burn patients with mild hypothermia have an adjusted odds of mortality of 1.91 (95% confidence interval 1.58—2.29).2

Second, we’d like to address the concerns regarding the methodology for temperature readings. We used the patient’s first temperature recorded on admission to the ED. We agree that it would be desirable to have more textured data on the methods of timing and measurement, however, these data weren’t available. Prospective research would be necessary to collect early and repeated measures of temperature, as well as to evaluate the effectiveness of methods to prevent hypothermia in the prehospital setting.

Third, we respectfully disagree with the assertion that trauma registry data aren’t meant to be used for this purpose. Registries are created with the intent of answering a broad array of research and quality improvement questions. This statewide trauma registry seeks to capture all burn patient visits, allowing us to obtain data on the target patient population. The less severe burn patients who weren’t transported to a burn center wouldn’t be represented, which we address in the limitations section of our article.

Lastly, Wesley and Wesley suggest that as a profession we’ve done enough to emphasize prevention of hypothermia in burn patients. Our analyses suggest this isn’t always true, since approximately 40% of severely burned patients are hypothermic when arriving at a burn center; these patients are nearly twice as likely to die in the hospital. We believe these findings demonstrate a continued need to raise awareness of managing body temperature in burn patients and detail specific populations at risk for hypothermia.

The findings from this research provide a meaningful contribution to our understanding of the prehospital care and transport of burn patients. We appreciate the interest of the JEMS readership in our work, but are disappointed in the tone of the comments made by Wesley and Wesley.

Authors Keith Wesley, MD, FACEP & Karen Wesley, NREMT-P, respond: We appreciate the response by the authors of the study on hypothermia in burn patients.

Second, the reliance on trauma databases to gather patient temperatures is problematic. EMS rarely, if ever, obtains such measures. Therefore, the temperatures cited must be those obtained in the ED. There’s no control for the time of arrival in the ED to obtaining the patient’s temperature. It would seem quite probable that patients with the largest estimated burn surface area would receive complete evaluation of their burns, which would expose the patient to ambient temperatures leading to continued loss of body heat.

Lastly, we disagree with the author’s statement that the fact hypothermia continues to occur in burn patients is an indication of EMS’s failure to recognize the importance of the issue. Since this paper provides no indication of what steps were and weren’t taken to prevent body heat loss, it’s possible there may not be much, if anything, EMS can do to prevent some degree of hypothermia, particularly in the severely burned patient.

We agree with the authors that this topic needs to be studied in greater detail.

0
Accepting change is the first step in remembering change.