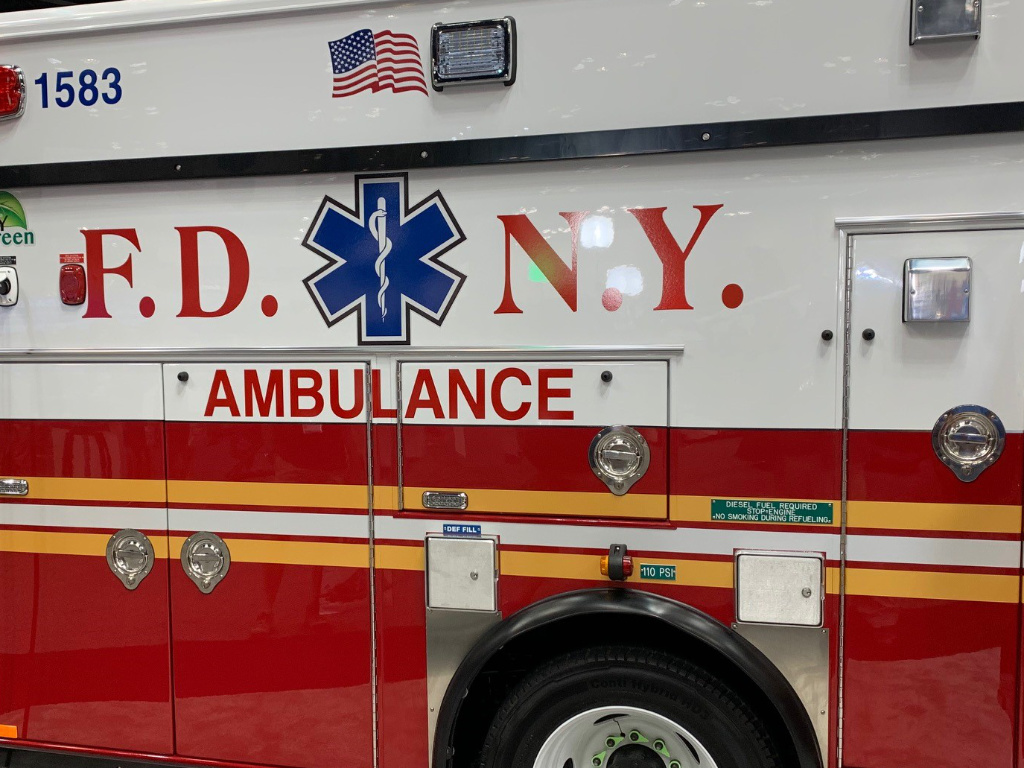 FDNY EMS President Oren Barzilay, together with the Local 2507 executive board, announces a tentative agreement has been reached with the City of New York, to increase the wages of FDNY Emergency Medical Technicians (EMT), Paramedics and Fire Inspectors.

FDNY EMTs, Paramedics and Fire Inspectors work schedules will now more closely model that of the FDNY Firefighters and NYPD Officers. The increase of wages, that align with years of seniority, correspond with and is being funded via EMS members working an extra 130-hours annually, going from a scheduled 1,957 hours to 2,088 hours.

“The members of FDNY EMS have fought long and hard for economic and wage equity – before and continuing through the pandemic,” said Oren Barzilay, President of EMS Local 2507.  “Despite the applause and the accolades, New York City’s medical first responders, our city’s “Street Doctors” have had to fight and claw for every ounce of recognition, just to be considered by the city an equal to our great police and firefighters.”

The EMS force has been facing a significant retention crisis, as 50% of EMTs were quitting after just three (3) years on the job and 70% were leaving for other jobs and careers by the fifth (5) year.  While the wage for entry level EMTs grew somewhat in this negotiation cycle, the priority was to show that there is a career and economic growth ladder, until now absent, to encourage members to stay on the job and achieve seniority.

Barzilay continued, “Every day, FDNY EMS members put our health on the line to protect others, as was seen all throughout the pandemic, or whenever we respond to stabbings, shootings, building collapses or HazMat situations.  Our members have incredibly significant medical training and they and their families are entitled to a living wage.

Our union has aggressively fought to make the public more aware of the challenging workplace and economic conditions of the women and men of FDNY EMS.  I want to thank the Labor Commissioner and her staff for their efforts.  This contract is but a start, to bring us closer to the wage equity we have been fighting for.  New Yorker have made it abundantly clear, that they respect the work and sacrifice of our amazingly dedicated and professional EMS and Fire Inspectors.   Let us never forget those who have succumbed to illness and injuries in the performance of duty, while protecting the people of our great city.”

These salaries do not include a specialty overnight differential of 10%, or the 6% to 12% for specialty and rescue training to incidents that might include response to Chemical, Biological, Radiological and Nuclear (CBRN) incidents, building collapses or viral outbreaks, such as Ebola.  Differentials are also given to those working at the Bureau of Training and Emergency Medical Dispatch.

0
A parade honoring essential workers for their efforts in getting New York City through the pandemic happens Wednesday.